Promoters, TV Deals and the changing landscape of British Boxing 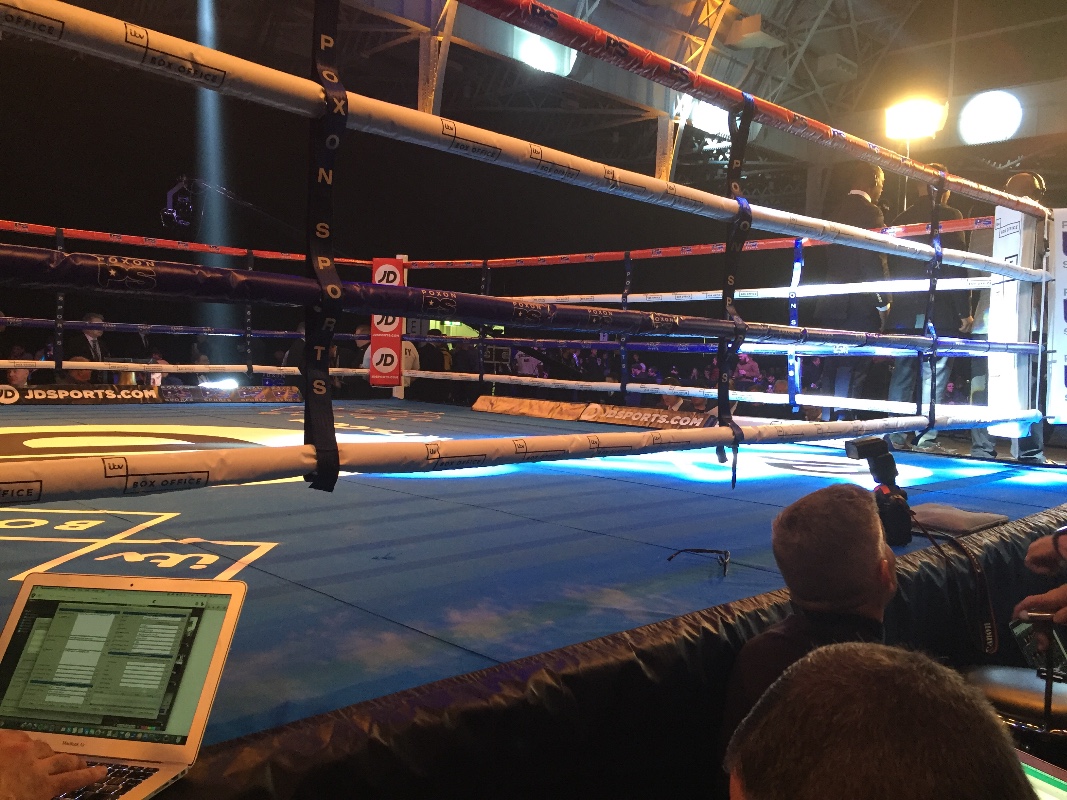 In 2012 the landscape of British Boxing changed dramatically when Eddie Hearn of Matchroom got an exclusive deal with Sky. Off the back of this a new dedicated boxing channel was formed by Frank Warren called Boxnation. Fast forward five years and the changes look to be even more dramatic this time round.

ITV have announced a deal with the Eubanks/Richard Poxon, and Sanigar/Cyclone are running successful events on Spike/Channel 5, yet neither of those seems to have as big an impact as Warrens deal with BT will. Since 2012 Matchroom have been snapping up boxers that were built up by Frank Warren, Ricky Hatton, Frank Maloney and various small hall promoters as well as amateur GB standouts. Boxers would gravitate towards Matchroom as they knew that with the backing of Sky it meant more money, exposure and recognition.

Matchroom remain exclusively contracted to Sky and are committed to running 20 shows a year with four or more of those being a box office show, shows littered with International, and Silver title bouts. The prizefighter format that brought Matchroom back to the dance seems to have been discontinued in favour of more traditional shows. The model that they are following is a good one for a TV audience, three attractive bouts per show with a supporting undercard.

Matchroom have been involved in boxing for many years, but their recent resurgence was initially spurred on by the Prizefighter format. They followed this up by signing established fighters from rival promoters before building shows around them. Over time more and more fighters moved over to Matchroom until we saw the dominant force we have today. They have used the same mindset they have used with darts and tried to attract the all so important casual audience by making an event out of boxing shows.

From the press conferences, to the weigh-in events and to the speakers blaring out Sweet Caroline just before the main event, Matchroom have mastered the formula of how to create a big feel event. At a time when promoters would give generic interviews, Hearn was refreshing with his laid back attitude in Youtube interviews and communicating with fans on Twitter. He is now likely as recognisable as many of the fighters he promotes.

This year looks to be a big year once again for them as they have Anthony Crolla set to battle Jorge Linares, Haye vs Bellew on Box Office plus Joshua vs Klitshko, also on Box Office. They could have two further blockbuster box office fights if Haye and Joshua come through their encounters and if they can finally get Amir Khan and Khan Brook to agree terms. They will likely lean towards a box office bout later in the year headlined by Callum Smith against WBC Super middleweight titlist James Degale.

On the other side of the boxing divide, Frank Warren looks set to make a splash on the scene again this year. The signing of double Olympic gold Nicola Adams will attract casual fans to watch the shows and that signing also signified a whole lot more. Warren’s recent BT deal is a statement of intent.

The shows are headlined by competitive bouts involving huge tickets sellers such as Tommy Langford and Josh Warrington supported by future stars such as Lyon Woodstock and Zelfa Barrett. Although not on par with the star power of Sky shows, it is a teething process for Warren all over again and the BT audience needs to become familiar with these boxers. Paul Butler Vs Jamie Mcdonnell, a Liam Walsh World title bout, Joseph Parker-Hughie Fury, and a big Billy Joe Saunders fight (possibly against Gennady Golovkin) are all being mentioned.

There is potential for it to go from a year of getting the audience familiarised to getting them firmly on board and that potential lies in the “gypsy king” Tyson Fury who is understood to be back in the gym training for a comeback. Fury was the undefeated lineal heavyweight title holder and had he not vacated his IBF title Joshua would not be a world title holder right now. The interest around his comeback could be built into a frenzy, and it would be a case of the rightful king coming back to reclaim his kingdom should he return in 2017.

Whether Fury is well enough to make him comeback will not stop the build towards the future. Over the last two weeks Frank Warren has been aggressive in signing top amateurs such as Ekow Essuman, Sunny Edwards, Daniel Duboir, Troy Williamson, Sam Maxwell, Nicola Adams and more. He has also recently signed Tyrone Nurse, and Josh Warrington to add to his stable. On the surface this may seem as if he is building his stable to fill the dates, but the quality of his signings, along with their location points to much more.

For example, Warrington sells out Leeds first direct arena on his own. His support is becoming Hatton like. Tyrone nurse is also from nearby and Nicola Adams is a Leeds girl. This will allow him to run shows there building fighters on the undercard as he pleases.

Elsewhere ITV are experimenting with a box office format for Eubanks Jr IBO title fight and Channel 5 have two gifted fighters being fast tracked in Josh Taylor and Andrew Selby. Beneath that you have promoters without TV deals doing great things. VIP, Black Flash and Farrell Promotions are running regular events in Manchester building up the fighters ready to be ascended to the TV shows.

Goodwin promotions are running great events at York Hall and Carl Greaves is running all over the country with one of his finer shows to date being on March 11. Many other promoters are running shows up and down the country and without these outfits boxing would not be able to survive, let alone thrive.

Based on the above British boxing is in a healthier state than it has been in years, with plenty of different avenues for a boxer to take to get TV exposure or make their way to the top. The signing of Nicola Adams truly represents the positives of this.

Despite years of Warren speaking out against female boxing, Nicola Adams chose to sign with him in spite of this so his vision must be something that appeals to her. The boxers will benefit hugely from this changing landscape as there are so many more options available to them, additionally the true winner will be the fans as the promoters will surely up their game to make sure each show is as appealing as possible to outdo their rivals