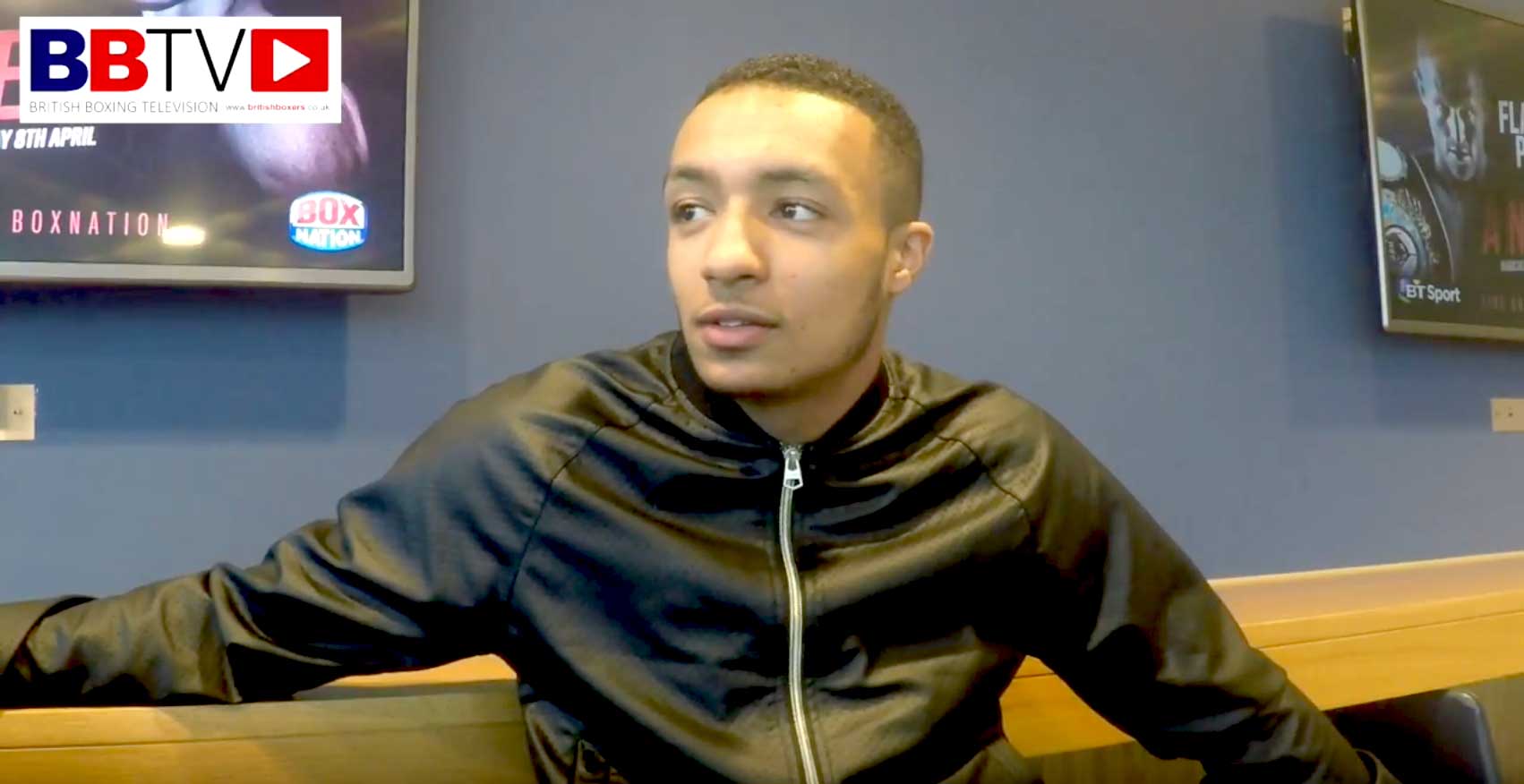 Barrett’s next fight is on Friday March 24th at the Middleton Arena and a win there will secure him a slot on the big Manchester Arena show on the undercard of Terry Flanagan’s WBO world title defence against Petr Petrov on April 8th.

In this interview we have a catch up with Zelfa and get his thoughts on his progress as he enters 2017.

Tickets for the show are available from the boxers or by calling: 0161 376 7848 – Limited tickets available on the door.