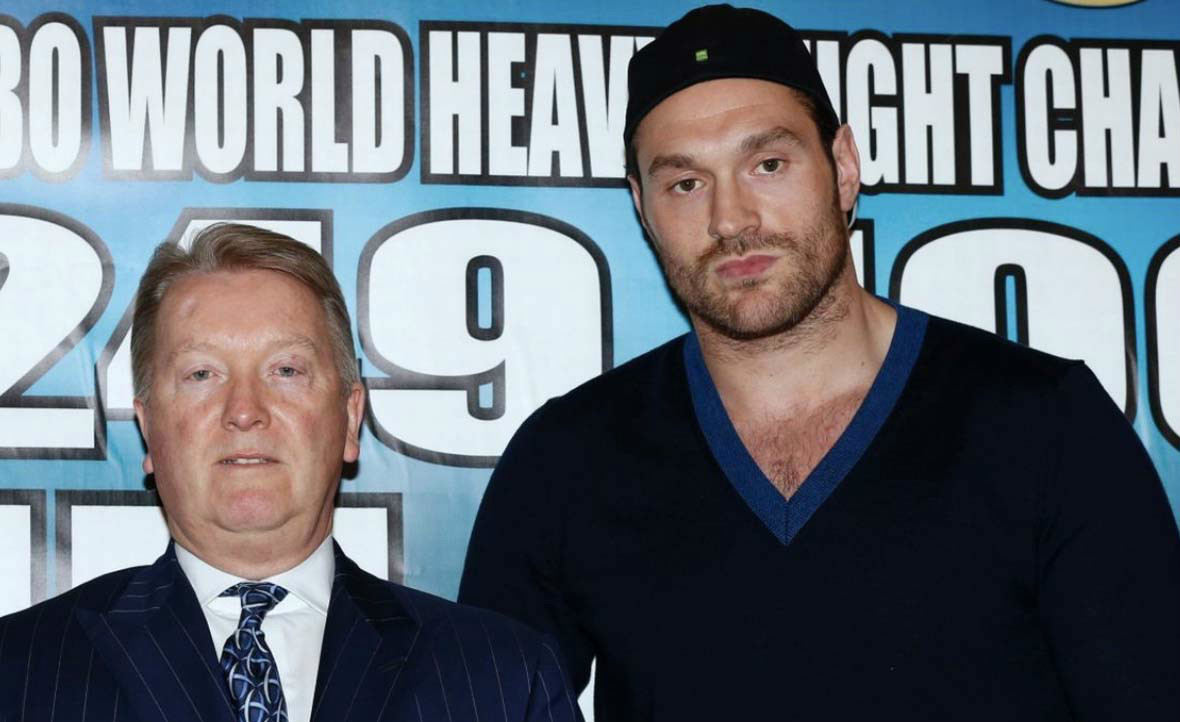 Undefeated Mancunian Fury who will rematch Wladimir Klitschko on July 9th in his home city will be in attendance with his promoter Mick Hennessy and his brother Hughie Fury, who fights on the London bill. Fury is also expected to give his views on the current red-hot domestic heavyweight scene that he stands at the top of.

In the first part of the press conference, promoter Warren will also be joined by his former boxers Hatton and Hamed who will be there with their own upcoming talents Nathan Gorman and Tony Bange who look to become British boxing’s next generation of stars.

Unbeaten prospect Gorman (4-0) and professional debutant Bange both feature on the Copper Box show which will be broadcast exclusively live on BoxNation.

Hatton and Hamed will both be in attendance with their proteges to discuss their future plans.

Undefeated heavyweight sensation Hughie Fury will be discussing his first title opportunity on the show. The younger cousin of Tyson, is undefeated in 19 fights with 10 KO’s and further details will be announced about his fight on the day as he now looks set to step it up and enter the top end of heavyweight boxing and looks to follow his cousin to the top of the heavyweight scene.