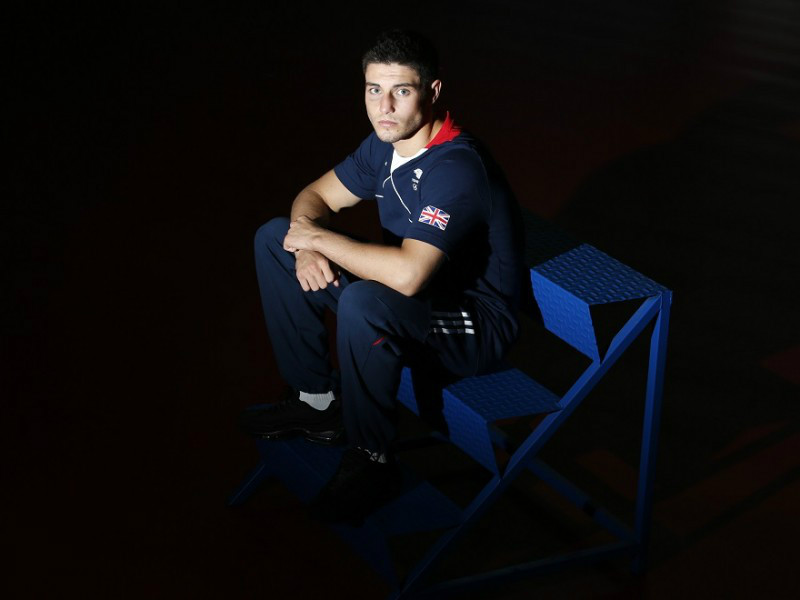 Olympian Josh Kelly will face Jay Byrne on his professional debut at the SSE Hydro in Glasgow on April 15, live on Sky Sports.

Kelly joins the paid ranks after reaching the last 16 in the Welterweight competition of the Rio games last summer, and the Sunderland talent now starts his journey to pro success on the undercard of Ricky Burns’ World Super-Lightweight unification clash with Julius Indongo.

Byrne jumped up two weights at York Hall earlier in the months to take Middleweight Felix Cash the distance, and the Irishman will be the first to test the talented 22 year old Welterweight who is training with Adam Booth, a man he believes can finesse his exciting style into a winning one in the pros.

“I used to be a good fighter but not a boxer,” said Kelly. “I was a chubby kid and I didn’t have much movement but I used to just stand there and bomb them over. I was fat but fit, and that helped me lose the weight.

“I did well playing football too playing for Hartlepool and Sunderland but the turning point was when I won the junior ABAs the first time i was in them, I got to the final the year after and lost on a dodgy decision and then won them again. I won the seniors and got picked up by Team GB and never looked back.

“I was unlucky to run into the eventual gold medal winner in Rio but I think that I’ll prove that turning pro is the right move for me. I’m learning every day with Adam and I’m buzzing to be making my debut on such a huge night.”

Kelly’s Team GB teammate Lawrence Okolie boxes for the second time in the pros, Charlie Flynn fights for his first pro title as he faces Ryan Collins for the Celtic Lightweight title and Joe Ham takes on Scott McCormack for the Scottish Super-Bantamweight title.