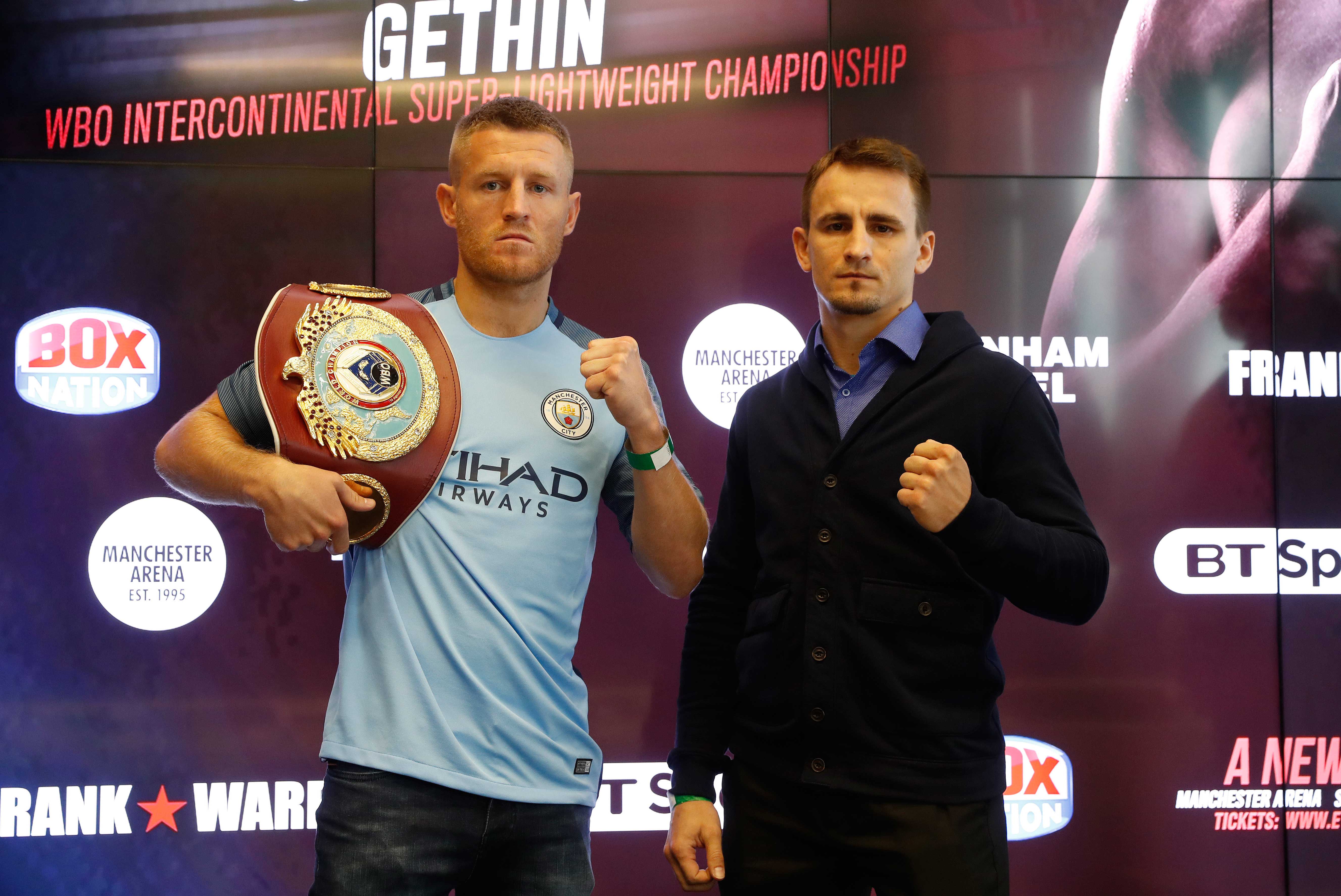 WBO Lightweight World Title challenger Petr Petrov has returned to his hometown of Madrid, Spain to finish up preparations for his huge April 8th showdown with undefeated Champion Terry Flanagan at the Manchester Arena, broadcast live on BT Sport and BoxNation.

Petrov has been hard at work with head trainer Danny Zamora as he prepares to inflict Flanagan’s first career loss. To prove that he is only focused on winning the World Title, Petrov put in two brutal sessions on Tuesday, which just happened to be his 34th birthday.

“I am so focused and I can’t wait for this fight,” said Petrov. “There is no time for parties and cake now. That will come after the fight, as I will have plenty of reasons to celebrate, one would be my birthday and the other will be for winning the World championship.”

The WBO number two ranked danger-man will continue to train in Madrid until he leaves for Manchester early next week. ‘Zar’ finished up the California leg of his training camp last Friday before leaving for Madrid.