WBC ‘designate Anthony Bellew as Emeritus Champion of the World’ 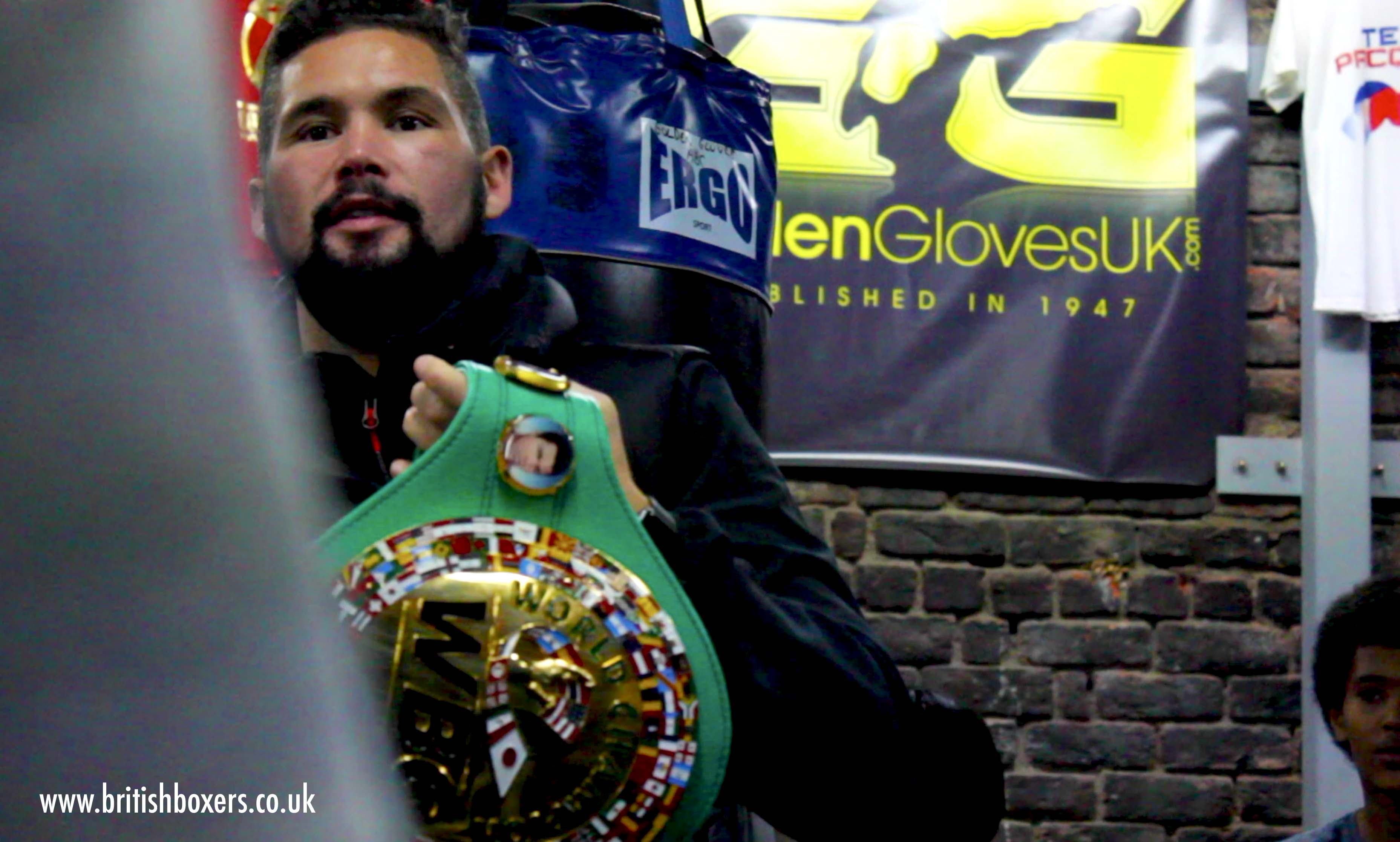 Mandatory contender Mairis Briedis reached a step aside agreement with Bellew to allow him a voluntary defense vs. B. J. Flores on October 15, 2016.

During the 54 WBC Annual Convention in Hollywood, Florida, Tony Bellew requested special permission on the rule 3.87 to participate in a WBC Special Event in the heavyweight division, which the WBC unanimously voted in favor and ordered an interim championship fight between Mairis Briedis and Marco Huck, as well as a final elimination bout between Kudryashov and Durodola.

Tony Bellew has become a major attraction in the heavyweight division and is at this moment uncertain of his next steps following his life changing victory.

Tony Bellew has expressed his absolute honor and pride to be the WBC cruiserweight champion of the world and has represented the WBC in the best way possible during his reigning as a champion.

This scenario might keep him from defending his cruiserweight title in some time, reason for which the WBC Board of Governors unanimously voted to designate Anthony Bellew as Emeritus Champion of the World, which grants him the right to fight for the cruiserweight championship at any given time with full support from the WBC while maintaining his rights as world champion.

The Emeritus Champion designation is a privilege, which has been successfully used by some of the great champions of the history of our organization including Vitali Klitschko, Floyd Mayweather, Bernard Hopkins, Erik Morales and other greats.

The WBC hereby confirms that the fight between Mairis Briedis and Marco Huck that will take place this coming April 1st in Germany, will be for the WBC cruiserweight championship of the world and the winner will abide by the ruling of the WBC Board regarding the mandatory defenses.