Liam Walsh – “I bet Gervonta Davis is getting around a quarter of a million pounds for this.” 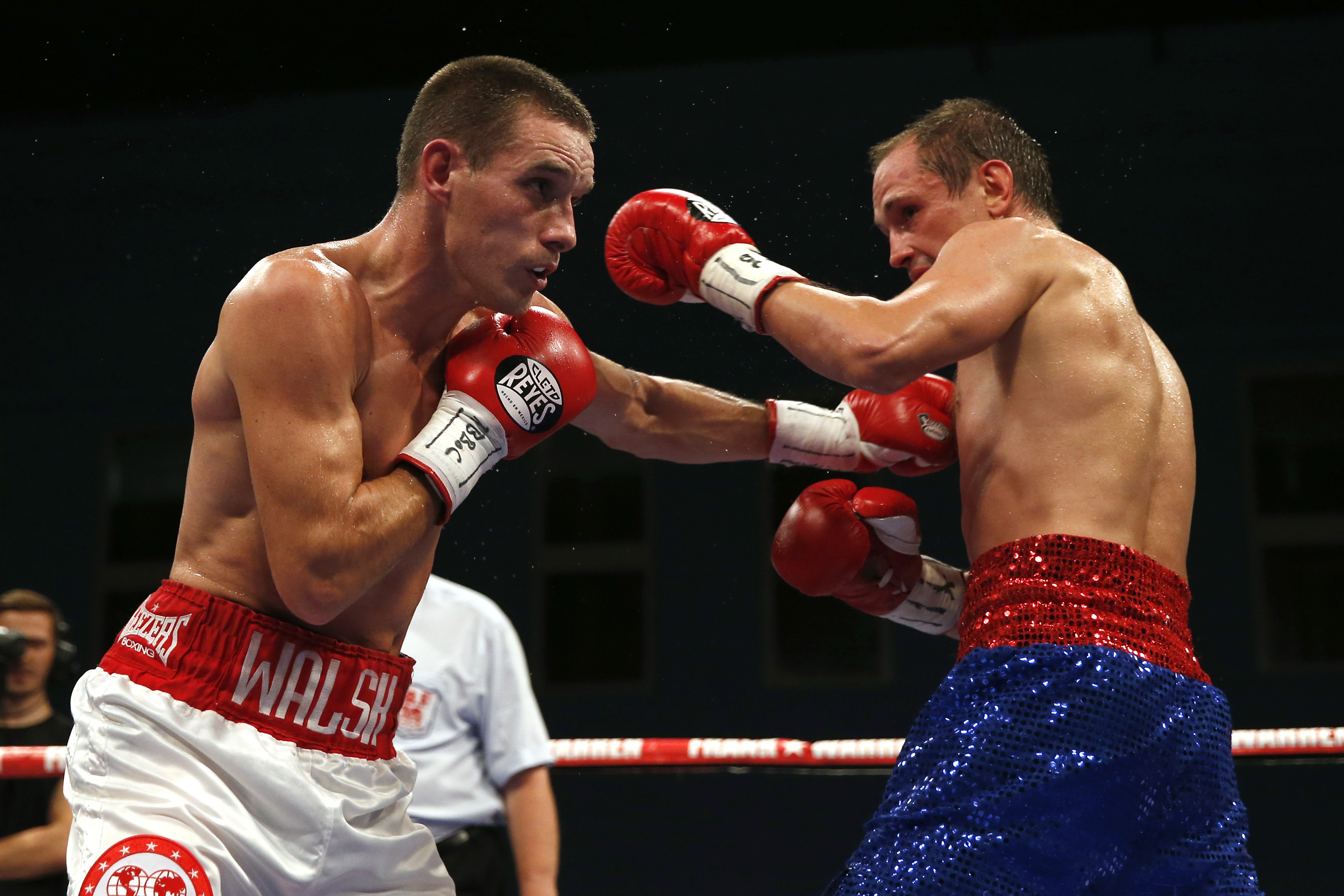 LIAM WALSH believes a world title chance many believe is long overdue has actually come not only at the right time, but also in a favourable location. The Cromer super-featherweight, whose twin brother Ryan is the British ruler at 9st while their older sibling Michael is also a respected fighter, claims that promoter Frank Warren has done a superb job to bring over touted IBF king Gervonta Davis—a Floyd Mayweather protégé—for their clash on May 20 at London’s Copper Box Arena.

“The fight’s bigger business here than in America,” Walsh declared. “In the US their main income is from TV views, some PBC [Premier Boxing Champions] shows go on in front of 1,500 people, when James DeGale fought Andre Dirrell there weren’t many people there. For our shows the main income is from ticket sales, unless it’s a pay-per-view shows, so it’s a bigger fight here because we’ll have decent ticket sales. In America Davis-Walsh probably wouldn’t do a lot of business. Obviously he’s getting paid a fortune and good for him; I hope for the same fortunes if I beat him. Look at the purse he got when he won the title, $75,000. I bet he’s getting the best part of £250,000 to come here.

“I’ve been following this dream since I was a very young kid so the main thing is winning the title, but the major money will come after this fight.” The Graham Everett-trained switch-hitter speaks with a confidence derived from his firm belief that, at age 30, he is now operating at his peak.

“I was possibly ready for a world title fight before, but I certainly know it now,” he affirmed. “I’m feeling ready to be world champion, and not just a flash in the pan one either, I want to keep it for a length of time. I think I perform within myself when I’m not pushed, but this is a serious fight.”

Click here to read about Liam Walsh’s emotional journey to this career pinnacle, including how losing his father inspired him.