Masher Dodd: “Fighting for the Commonwealth title is mad – I’m over the moon.” 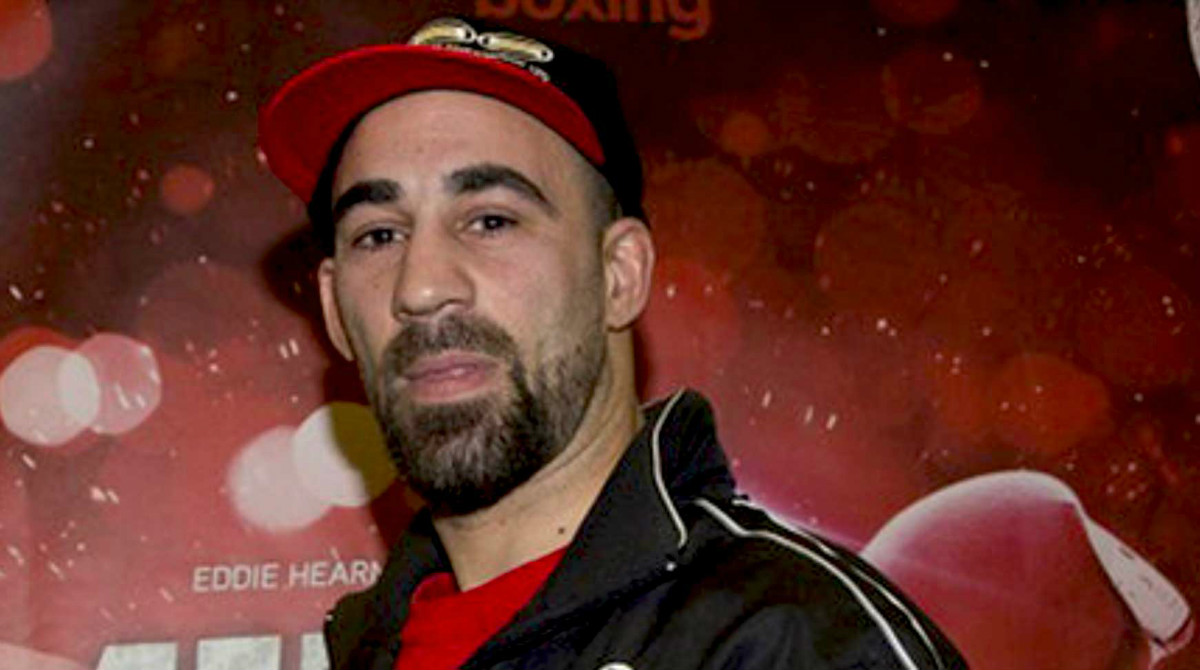 Sean ‘Masher’ Dodd will face Lee Appleyard for the vacant Commonwealth Lightweight title at the Echo Arena in Liverpool on Saturday April 22, live on Sky Sports.

Dodd has enjoyed a crazy run of fights from beating Gary Buckland, taking Scotty Cardle close for the British title and then landing the WBC International strap at Goodison Park.

The Birkenhead man now takes aim at a new title and although Appleyard is looking to build on a fine win over Adam Hague in March, ‘Masher’ plans to add to hit title collection and use the Commonwealth to land more belts this year.

“Fighting for the Commonwealth title is mad – I’m over the moon,” said Dodd. “Along with the British and European belt, the Commonwealth is one of the big boys to win and it can really open doors for me.

“I’ve been in camp for a while, training hard and hoping to land a big fight and that’s what I’ve got. Lee’s a good kid, a tall and rangy boxer and he’s big for the weight, so it should be a cracker.

“If you had told me a few years ago that I’d have boxed for the British title and won the WBC International title at Goodison Park, I’d have thought you were mad – things like that were never on my radar.

“It’s all down to hard work, sacrifices and blood sweat and tears that I’m riding this wave and I don’t want it to stop I need to keep taking these chances with both hands.”

Dodd’s clash with Appleyard is part of a huge night of action in Liverpool as Martin Murray faces Gabriel Rosado in what promises to be a Middleweight war.

Rocky Fielding welcomes Islington’s John Ryder to his backyard where they clash for the vacant British Super-Middleweight title, Tom Farrell and Tommy Carus for the WBA International Super-Lightweight title, Rio Olympian Joe Cordina makes his pro debut and Paul Economides and Craig Glover are in action.

VIP tickets are priced at £200 and are exclusively available at www.matchroomboxing.com