Warrington on Selby: “I want to punch his head in!” 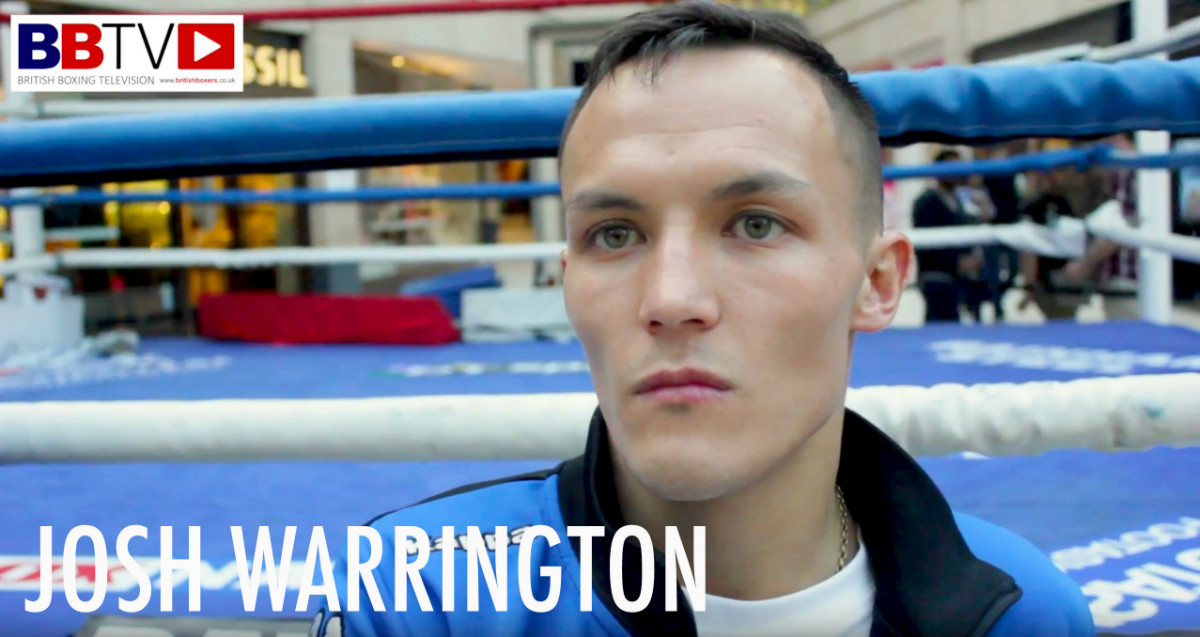 World rated Leeds featherweight Josh Warrington knows that a sizzling showing before his adoring home fans this weekend will edge him to the cusp of a world title challenge before the year is out …..and a civil war with Barry’s IBF boss Lee Selby remains his preferred target.

‘Lee’s one of the few I’d need to spot a little bit of height and reach to but he’s far shorter than Hisashi Amagasa, the Japanese fighter I defended my WBC International against. He was a near six foot freak but I pretty much shut him out. Featherweights don’t come taller than that. You just need to box clever, get on their chest and bite ‘em (laughs)!

‘Selby does use his reach well, to hit and move off. He’s got good variety and is usually very busy for six rounds, snatches the early rounds, then protects the lead. Downside? He thinks he’s a banger when he’s not. He puts far too much into his punches then fades. 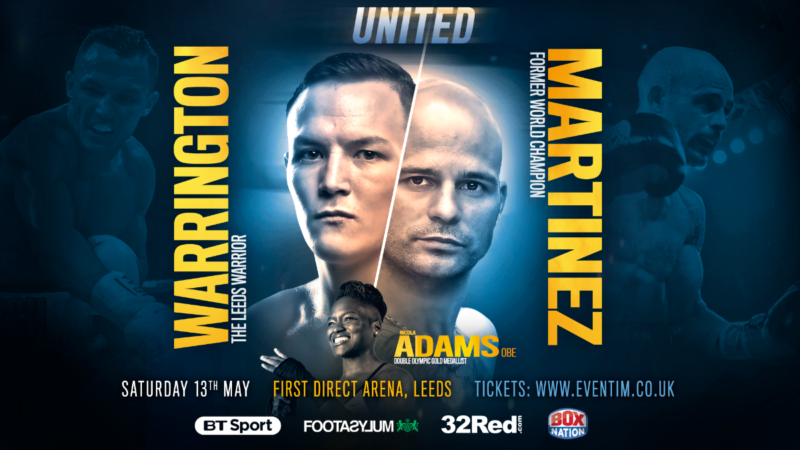 ‘Lee might be champion but we bring the gate. If you have no fan base you have to travel to earn money. If and when it happens, it’s very likely to be in Leeds.

‘Last year, Selby was red hot favourite as the World Champion I’d challenge. It didn’t happen but the fight’s certainly not dead. The fight and animosity have been stewing for a while now and I’m very eager to prove all my doubters wrong.

‘There’s definitely a bit of friction.  I’ve never slagged off anybody’s ability or achievements but he gives me no credit and his fans made it worse on social media. Now my lot have got involved. Let’s just settle it. I want to punch his head in!’

Remaining tickets for Warrington vs. Martinez on Saturday night are available from Eventim at www.eventim.co.uk and 0844 249 1000.