Warrington: “Of course I want the Selby fight more than anyone else.” 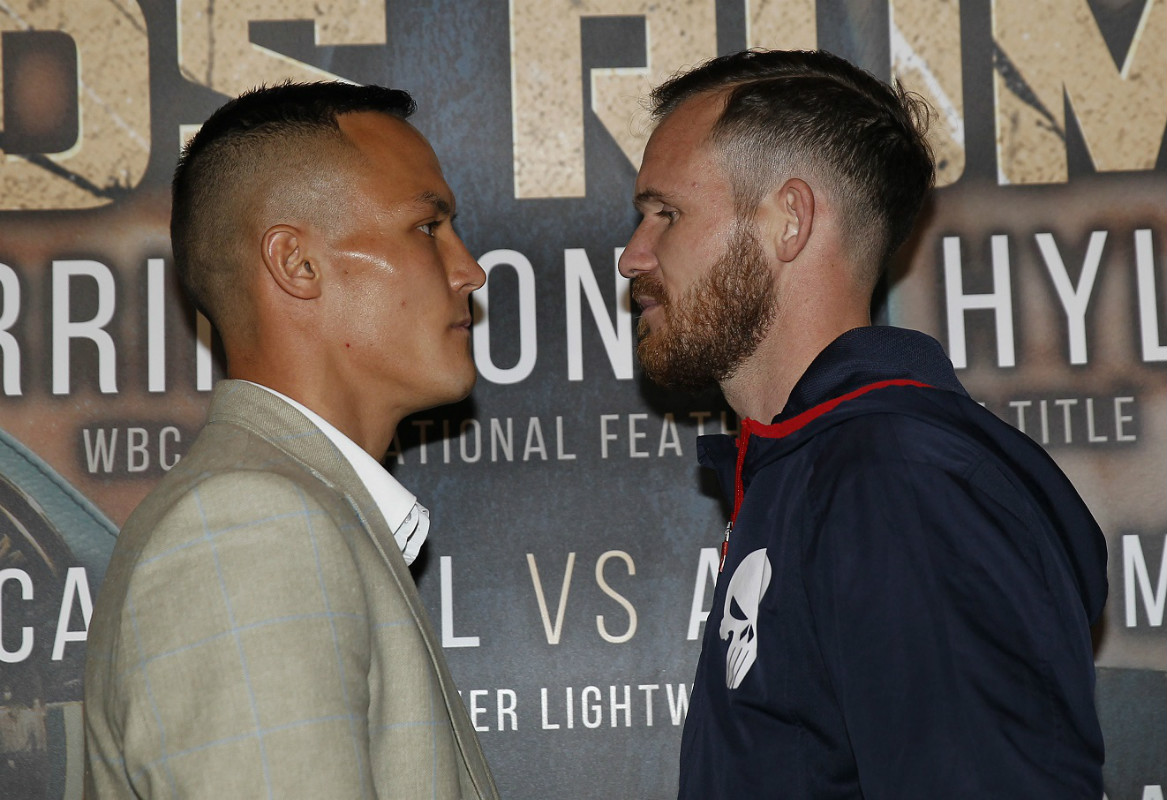 WARRINGTON: I WANT A WORLD TITLE SHOT NEXT

Josh Warrington says a good win over Patrick Hyland at the First Direct Arena in Leeds on Saturday night, live on Sky Sports, will prove he’s ready for a World title shot.

Warrington defends his WBC International Featherweight title for the third time against Hyland, the Irishman that challenged classy WBC king Gary Russell Jr in America in March, and Warrington knows he faces another stiff examination of his World title credentials.

Victory against the Dubliner would be a third impressive notch on his CV in a row after wins over Joel Brunker and Hisashi Amagasa, and Warrington believes that his next fight has to be a World title fight – and hopes that IBF champion Lee Selby is ready to sit round a table and strike a deal.

“I’m not looking at any other fight than a World title fight if I beat Patrick,” said Warrington. “Whether it’s Selby or any of the other World Champions, it doesn’t matter I’m ready now and it’s got to be a World title next.

“Of course I want the Selby fight more than anyone else. When the fight got offered it was ‘do you want to fight now or later in the year?’ I said later in the year because there’s more needed from you in a massive domestic World title fight. There’s more media work, you sell more tickets – you need to be fully focused for the three months leading up to it. 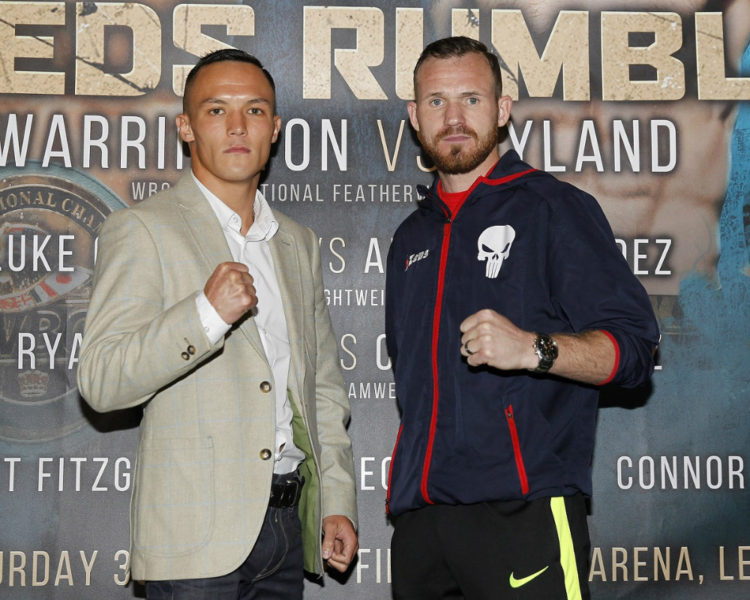 “He’s saying the ship has sailed, how can it when the ship has nowhere to go to? He should be fighting now and he’s not, I’m the biggest domestic challenge out there for him and it’s his biggest payday out there in total. I want it badly too – do you think I want to miss out on a big payday?

“We all come into boxing to do our best and win belts, but you also want to be well paid for it – you take a lot of punches and sacrifice a lot from your life. I don’t want to miss out on an opportunity like that one bit. Earlier in the year, he was saying that he didn’t want to box me and was going to go to America, then he boxed Fernando Montiel in Arizona and looked poor and then got put on the floor in London by Eric Hunter – now he’s changed his tune and wants to fight me.

“He then goes on and says he wants to fight the winner of Leo Santa Cruz and Carl Frampton. They’re not going to fight him next – they will go and take a steady defence first. He needs to realise that he cannot just dictate to people, it takes two to tango and you need to negotiate, and as long as he realises that then the fight is not dead in the water.”

Warrington’s clash with Hyland is part of a huge night of action in Leeds as Luke Campbell MBE faces his toughest test in the paid ranks to date in the shape of former World champion Argenis Mendez.