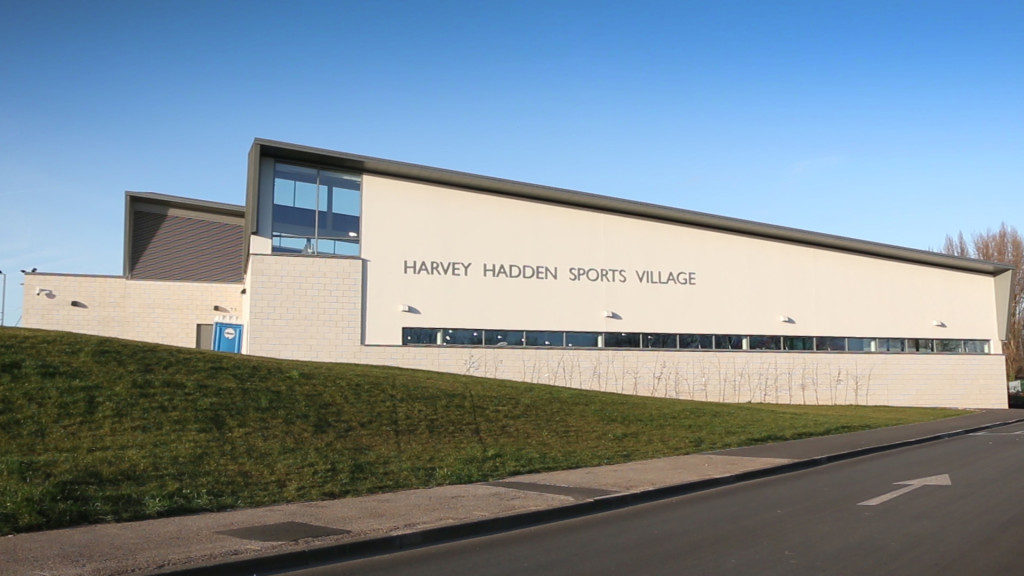 Professional Boxing returns to Harvey Hadden on October 20th in a bumper bill put together by Scott Calow in association with JE promotions. A card stacked with 10 fights put together to entertain what is expected to be a capacity crowd. Harvey Hadden has a strong history where televised world title fights have been contested there, and the new crop want to bring the big nights once again.

The show is going to be headlined by Ekow Essuman in a 10 round English title fight with Andy Keates after Scott Calow worked hard to strike a deal with the contestants respective managers. Keates has held the midlands area title, fought for the English title previously and has a draw in an IBO international title contest. He is by far Essumans biggest test to date and one ‘The Engine will need to be at his best to ensure his hand is raised for the title to remain in Nottingham.
Elsewhere on the card there will be a multitude of local talent from Nottingham and surrounding areas from various weights. There will be debutants, people advancing in the rankings and others who want to get into title contention. The one thing all the fighters involved have in common is everyone of them will be wanting to make a statement.
This is the start of an exciting chapter to  midlands boxing so the people of Nottingham need to come out to support the local talent.
There will be further announcements in coming weeks with regards to fighters so the date of October 20th needs to be kept free for anyone in and around Nottingham with a passing interest in the fight game to be at Harvey Hadden as this will be the biggest boxing show in Nottingham since the days of Carl Froch.