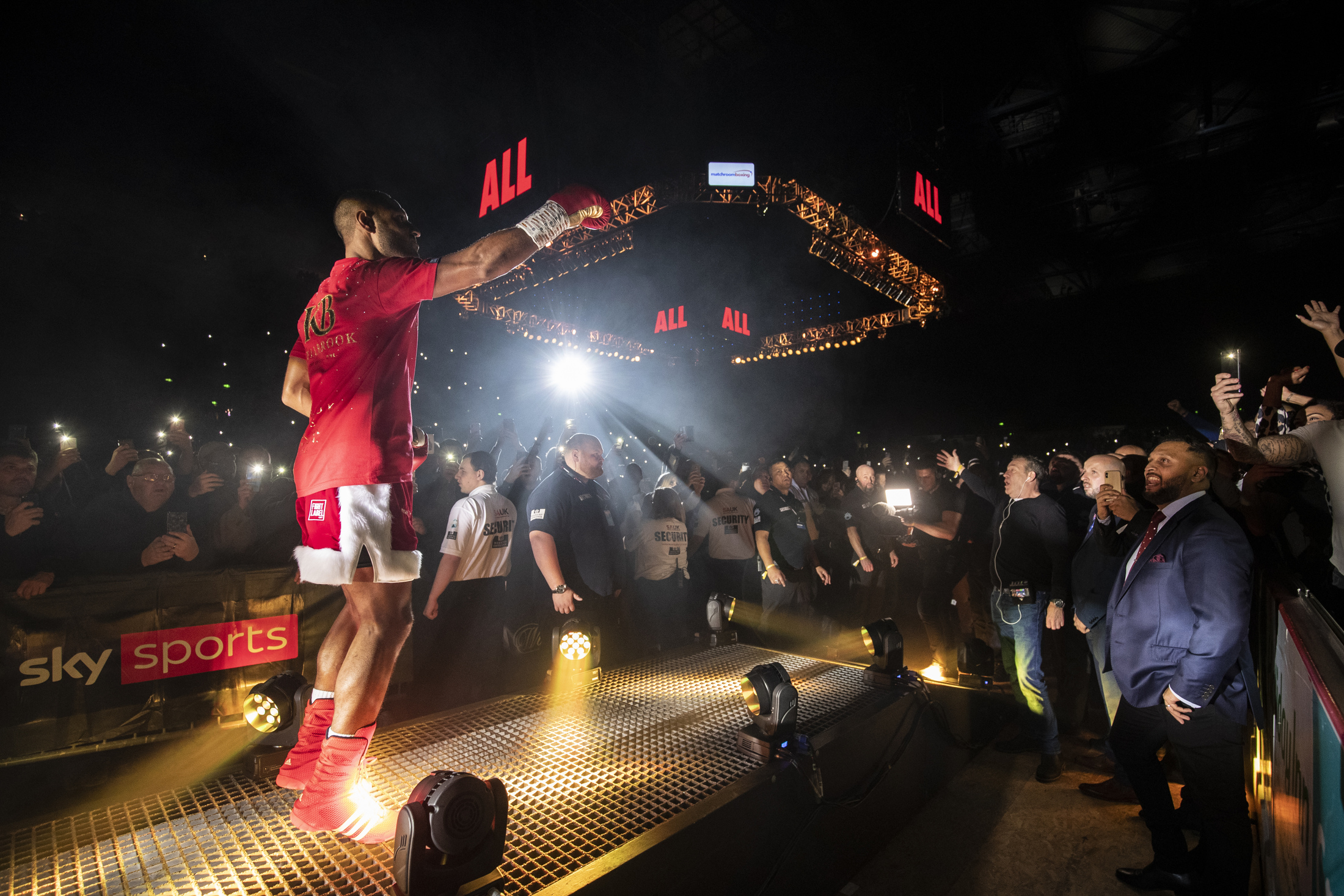 Kell Brook lumbered and slugged to a clear points win over Michael Zerafa in a below-par display.

Brook was the heavy pre-fight favourite and the general consensus was that Commonwealth champion Zerafa would be stopped in the opening few rounds, building momentum for the long-awaited blockbuster against Amir Khan.

Zerafa proved a tough customer though, soaking up Brook’s work and finishing as the stronger fighter. The rhythm was never there from Brook and he took far too many shots throughout.

The pre-fight odds seemed justified in an exceptional opening round for Brook. He rocked Zerafa with a couple of hefty right uppercuts and had his nose bloodied and eyes bruised with a number of clean blows. The finish seemed imminent.

But, that was about as good as it got for Brook. Zerafa quickly settled and Brook’s timing and pace eroded even faster.

On the back foot, Zerafa Brook limited to single shots. By the fifth, the buoyant crowd were silent as the Australian ducked low, made Brook miss and rode every sporadic clean shot.

There were rise in the atmosphere in the seventh. A nicely-timed one-two sent Zerafa to the ropes and he looked in trouble. As always though, he responded to everything thrown, but a strong Brook round regardless.

The Special One couldn’t build on it though and it was Zerafa who had the most notable success after that. In round nine, Zerafa caught Brook clean in centre ring and a follow-up attack had Brook reeling on the ropes.

It was his best work of the fight and – having probably come to survive – one had the sense that he now fancied the almighty upset.

Rounds ten and eleven went Brook’s way, managing to force through some damage on the inside and further bloody Zerafa’s nose.

In the final round, Brook went for broke swinging at Zerafa desperately to give the crowd the knockout they had come for.

Remarkably though, it was Zerafa who finished the exchange stronger, pushing Brook on the back foot for the reminder of the fight.

The verdict went Brook’s way, but his performance fell well short of expectation.

Jono Carroll and Guillaume Frenois served up a brilliant fight in the chief support at the Sheffield Arena as the pair battled to a split draw.

In an eliminator for IBF champion Tevin Farmer, both fighters received 115-113 verdicts from a judge with the other scoring it a 114-114 draw.

Former European champion Frenois boasted an excellent travelling support from France and he gave them plenty to cheer about in the opening few rounds, cutting Carroll’s left eye with his accurate work to head.

The constant aggressor Carroll fought back by the fourth and established a foothold with a string of body shots as he aimed to slow down Frenois.

At the mid-point, Frenois seemed in clear control, moving well on the back foot, picking off Carroll from range and exhibiting some beautiful counter-punching.

Frenois couldn’t maintain that distance though. Carroll’s walked him down as the fight entered the final quarter. The close proximity – and the roughening up he was able to do – slowed down Frenois and the sheer work-rate of the Irishman saw him come on strong down the finish.

The final two rounds saw the pair trade off as they looked to force a finish which had long seemed unlikely. They both survived, each felt they’d done enough, but there was nothing to split them. A rematch would be another enjoyable watch.

Prior to that, Anthony Fowler set up a spring clash with Scott Fitzgerald with a stunning knockout of Jose Carlos Paz in the first round.

The hard-hitting Fowler showed his power from his very first right hand, rocking back the head of Paz, and it didn’t take long before he managed to connect with a sweet left hook to the stomach which put Paz down and unable to beat the count.

A mightily impressive display from Fowler with a sterner test soon on the horizon.

Galahad clearly won each of the eight rounds, but it a performance that left a lot to be desired, particularly frustrating given the talk of a lucrative world title fight with either Josh Warrington or Carl Frampton next year.

The 28-year-old set a steady pace throughout but took far too many shots against an opponent he should have beaten with ease.

After a dreary first four rounds, Galahad surprisingly had more success fighting on the inside, coming out on top in the close exchanges and forcing Mairena backwards.

The stoppage never looked likely though. On this display, plenty of improvements are needed for a world title step-up.

Ashfaq targeted the body from the off against the tight guard of Carney and patiently waited for his openings.

By the fourth, the hands had fallen and the shots upstairs were beginning to find their target. A round later, a monster of a right hand crashed into Carney’s mid-section with the visitor’s corner throwing in the towel just seconds later.

There were a trio early finishes for South Yorkshire prospects early in the evening.

Central Area welterweight champion Anthony Tomlinson put on an emphatic display before becoming only the seventh fighter to stop Innocent Anyanwu in 67 fights, in the fifth round.

Shakiel Thompson outdid that with a third-round stoppage against Konstantin Alexandrov, dropping the Bulgarian in the same round with the referee’s intervention coming shortly afterwards.

Decorated amateur Terri Harper earned consecutive knockout wins, with a barrage of shots as Feriche Mashauri was pinned in the corner forcing the finish late in the second round.

In the opening bout, Callum Hancock moved to 9-0 with a four-round points win over Ivan Nikolov.

Thanks for reading. More pics below…