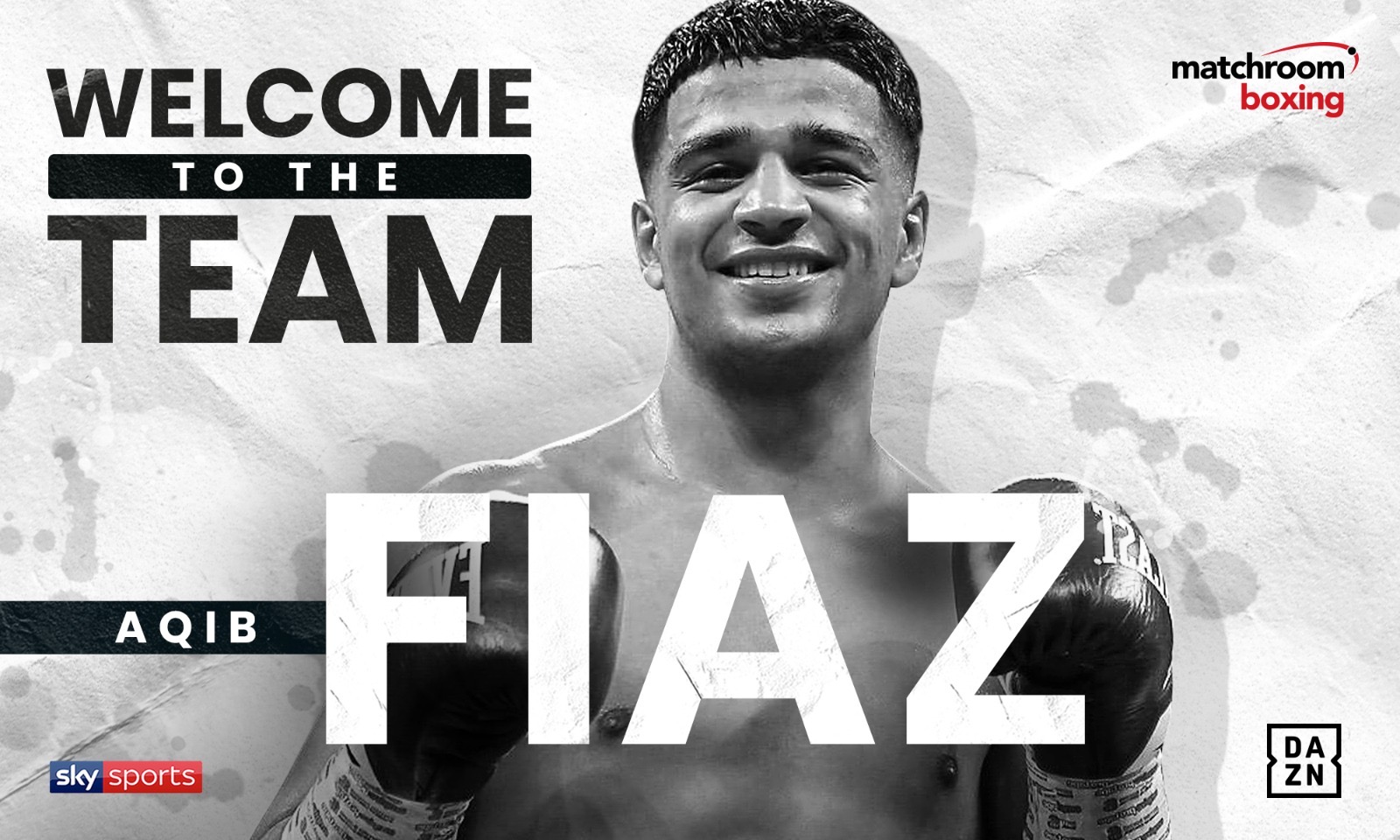 When Aqib Fiaz signed for Matchroom following his impressive victory in Manchester last March, he never would have imagined his inaugural fight under the promotion would take place in Eddie Hearn’s back garden.

Having notched up five consecutive Fiaz takes a step up against Kane Baker and is an opportunity he is relishing.

“I think he [Eddie Hearn] understands that I’m an exciting fighter and I’m always in exciting fights. I’m stepping up – my last fight was a four-rounder and this is an eight-rounder against a good guy who has got a winning record and he is coming to win.

“As soon I was offered the fight I took the chance, so it just goes to show that I’ll fight anyone. My main thing is that I’m always in exciting fights.”

On how he is going to deal with the lack of crowd, he added: “I’m just going to treat it like the amateurs, we travelled around the world fighting in the amateurs, in empty sports halls, in places where no one could speak English, so it won’t phase me.

“Even in my last fight at Manchester Arena, there was loads of pressure, I sold loads of tickets but as soon as I got in the ring it was just me and the guy in front of me and this is going to be the same.”

Fiaz’s contest with Baker is on the 7th of August, the second week of Fight Camp, on a card topped by the historic world title clash between Terri Harper and Natasha Jonas.