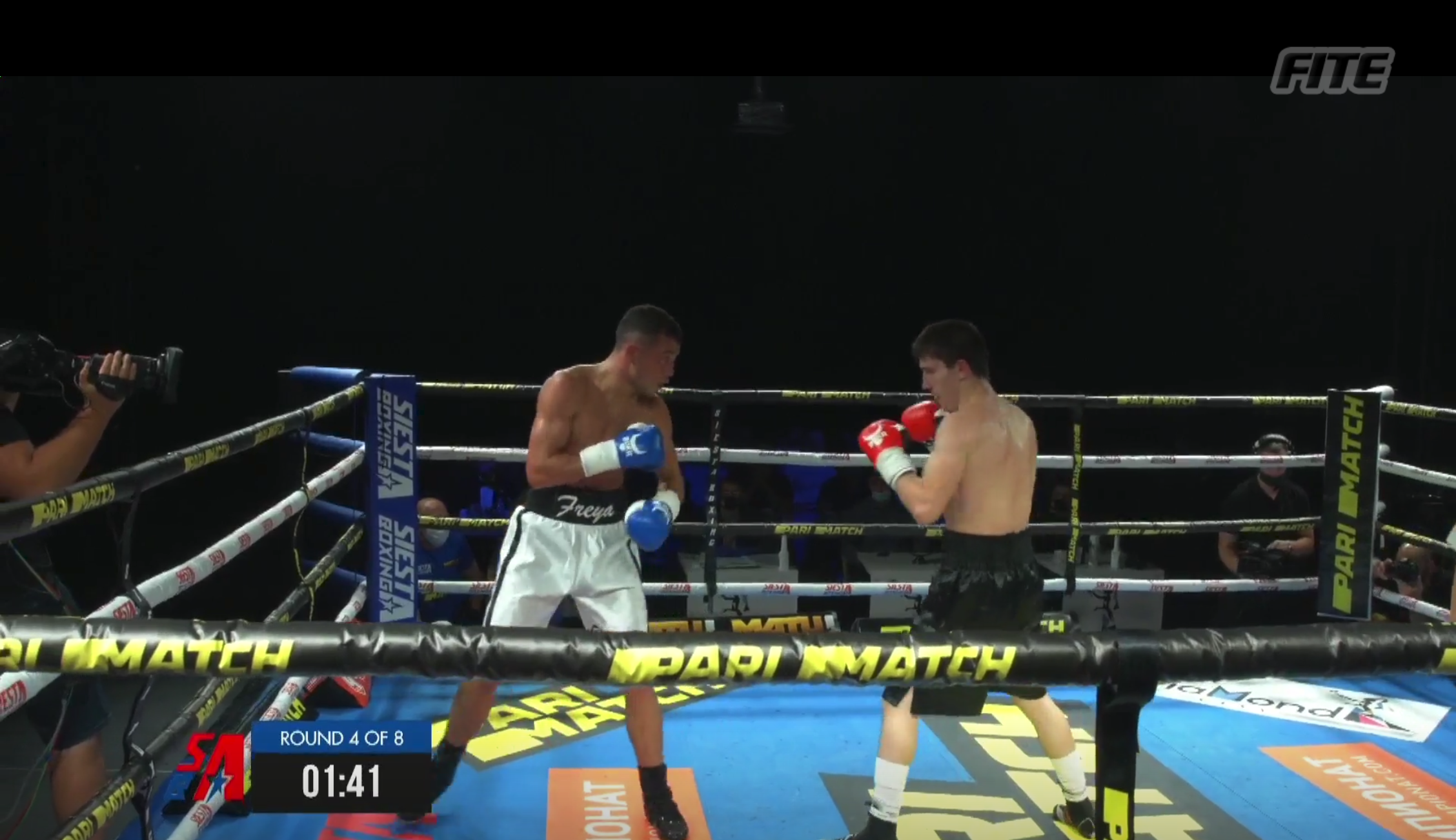 On what was an entertaining four-fight bill promoted by Al Siesta in Minsk Belarus on Monday evening, British fighters can be forgiven for feeling hard done by when it came to judging.

Topping the bill, Kingsley Egbunike looked impressive over eight against the more experienced Sergei Shigashev, dropping him in the second round and controlling much of the contest.

In spite of this, the London fighter only managed to earn a majority draw on the judges’ scorecards, with one giving it to the Brit by a single round and the other two scoring it level.

Portsmouth’s Lucas Ballingall can count himself unlucky to have suffered his first defeat as a professional against Arslan Magomedov, in an exciting and well-matched clash.

Ballingall boxed well in the early rounds and picked his shot from the back foot, making his more aggressive opponent miss regularly.

Towards the later rounds, Magomedov enjoyed more success as his pressure didn’t wilt and Ballingall began to tire, however, the relatively wide unanimous decision defeat for Balingall seemed harsh.

36-year-old Reading-based Konrad Stempkowski showed guts and desire against strong Russian Ramzan Baysarov, but in the didn’t have enough to cause the prospect problems as he earnt his 11th win in 12th bouts.