Promoter Eddie Hearn’s innovative way of putting on fights during the pandemic, which will undoubtedly go down as a huge success, comes to a close this weekend with a high-stakes heavyweight battle between Dillian Whyte and Alexander Povetkin.

As well as the battle for the interim WBC Heavyweight title and mandatory position for the winner of the Tyson Fury vs Deontay Wilder trilogy, the card is action-packed with an eagerly anticipated rematch between Katie Taylor and Delfine Persoon taking the spot of co-main.

Whyte has fought a plethora of top contenders as he has sought to earn a title shot and will put it all on the line again on August 22 against Povetkin. This fight has the potential to be a heavyweight war between the two best left-hookers in the game. If Whyte can dispatch of the heavy-handed Russian, he will join elite company and send a statement to the division, with only Wladimir Klitschko and Anthony Joshua having overcome Povetkin previously.

Povetkin is a notoriously slow starter and this was taken advantage off by Michael Hunter who had him hurt early. Hunter, a man who has moved up from cruiserweight isn’t exactly a massive puncher and couldn’t finish the job but did have him hurt again in the penultimate round.

With 18 stoppages in 27 wins including 2 brutal knockouts against Dereck Chisora and Lucas Browne, Whyte has the power to stop Povetkin early if he can catch him in the opening stages.

Should Povetkin overcome the initial onslaught it is very likely Whyte will revert back to his boxing using his underrated jab. Povetkin would need to find ways to fight on the inside where he is likely to do his best work as shown in his recent encounters with Hunter and Hughie Fury. Whyte will need to box smart and cautiously as Povetkin does carry dangerous power in his Left hook and overhand right as we saw in the David Price fight.

In the co-feature, Katie Taylor attempts to silence the doubters after her controversial win over Belgian Policewomen and ex-WBC champion Delfine Persoon. The first fight was a thrilling encounter at Madison Square Garden that saw Taylor crowned Undisputed champion in a decision that was shrouded in contention.

This time around Taylor knows what she has in front of her come fight night. Relentless pressure, vast punch output and sheer toughness is all part of Persoon’s arsenal. Taylor cannot be drawn into a fight if she wants to remain champion come August 22nd. In the first fight, She won the majority of the rounds where she was on the back feet, used lateral movement and counterpunched the ‘sloppy’ attacks of Persoon that often fell short.

Persoon had her success when she drew Taylor forward and forced her to engage at short-range. Should KT be able to stick to her gameplan we could see a very different fight this time around but make no mistake Persoon will apply relentless pressure for 10 rounds and try her best to lure the Irish fighter into a brawl.

In a potential show-stealer, Luther Clay takes on the undefeated Chris Kongo for the WBO ‘Global’ welterweight title. Kongo is managed by Dillian Whyte and part of his stable alongside the likes of Richard Riakporhe and Youssef Khoumari. Kongo is a slick tall welterweight who likes to attack the body, fight at range and relies on his alertness and quick reactions. With a 16 month layoff, how fresh and sharp will the Londoner be?

Clay has only the one defeat in 2017 in Georgia and has since gone on an eight-fight win streak picking up the WBO Global Belt in Italy. The South-African is a patient, come-forward fighter with good head movement and aggression.

This is an interesting matchup of styles as Kongo is versatile and has the technical ability to box on the backfoot and simultaneously the power to hurt Clay. Although the challenger Kongo is a slight favourite, this is a big step up for both fighters and a very evenly matched contest with the winner eyeing domestic rivals Josh Kelly and Connor Benn.

Also on the undercard, Jack Cullen looks to continue the momentum after his stoppage victory in March, as he takes on Zak Chelli in a domestic clash over 10 rounds. This is a great late addition to the card and is massively important for both fighters if they wish to progress in their respective careers.

Cullen is six feet three but often neglects his height and reach advantages and chooses to fight up close and on the inside instead. He has a lot of heart and is a good body puncher but needs to learn to use his jab against the shorter stronger Chelli.

Chelli is coming off a loss at light heavyweight and is clearly a bigger puncher, but this is somewhat disguised by an unpadded record with some quality names on a domestic level.

Dillian Whyte Protege and heavyweight prospect Alen ‘The Savage’ Babic will also feature on this blockbuster card in a massive step up. The 3-0 Croatian has fought three journeymen so far and on August 22nd will take on Shawndell Terrell Winters. Winters has 12 ko’s from his 13 wins and took former WBO heavyweight champion Joseph Parker five rounds in Texas this February.

This is a big leap for Babic as Winters is known for having destructive power and always comes to win. He stopped top Ukrainian prospect Oleksandr Teslenko in a massive upset for the NABF Heavyweight title in Canada last year.

Babic will have to come in top form as he cannot afford any slip-ups at this level. Should ‘The Savage’ be able to come through this he will look to be fast-tracked through the division as he is already 29. He will look to take on fighters such as Dave Allen, Andriy Rudenko and Joey Dawejko in 2021 who are durable and can take him some rounds. 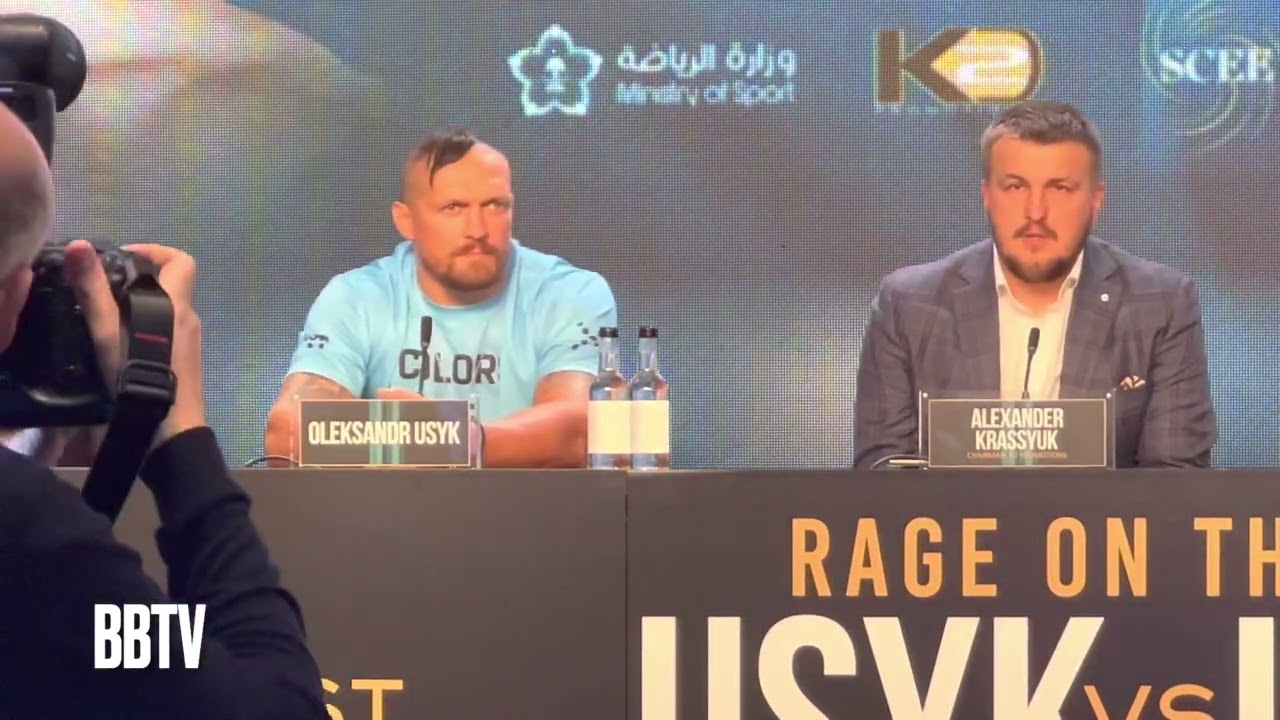 “I’M THE BEST AT WHAT I DO! THEY DONT WANT TO FIGHT ME!” SUNNY EDWARDS ON LACK OF WILLING OPPONENTS