Whyte vs Povetkin – Heavyweight ramifications for the battle in Brentwood 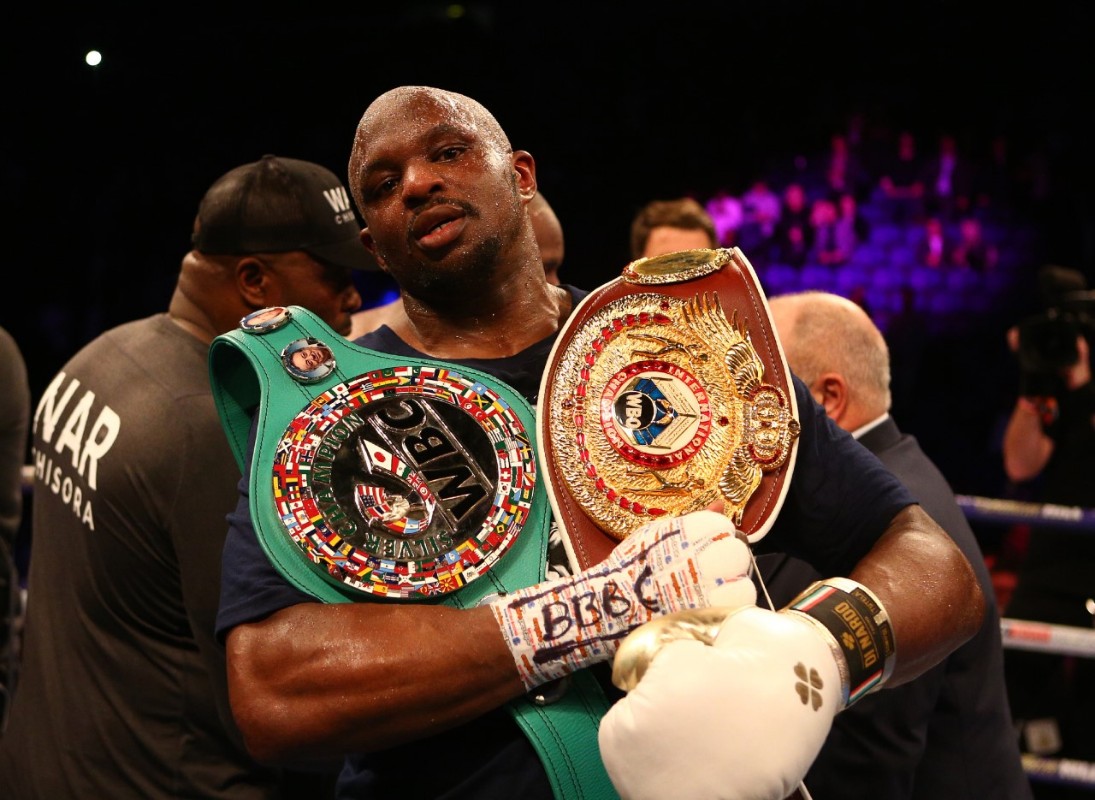 The stage has been set for weeks now at Matchroom HQ as heavyweight Dillian Whyte looks to be the final fighter to take the ring in Essex.

After a scheduled bout against Russian Alexander Povetkin in May was pushed back, Whyte now finds himself on the brink of his overdue shot at the WBC world title.

WBC President Mauricio Sulaiman has come out and emphasised: “The mandatory challenger is the interim champion Dillian Whyte. He has the right to enforce his title shot after the Wilder vs Fury third fight. Fury vs Joshua is just speculation.”

Speculation or not, Whyte is hungry for a world title shot which has, in his mind, been over 1,000 days overdue.

Originally from Jamaica, Whyte came to the UK aged 12 where he initially competed as a kick-boxer. He turned to amateur boxing shortly after, competing in his first bout aged 20 against current world champion Anthony Joshua winning by unanimous decision after three rounds.

A dispute with ABA surrounding his kickboxing background forced Whyte to turn pro in 2011 leaving behind an amateur record of 6-0. He signed with Frank Maloney after impressive sparing sessions with David Haye and former UFC fighter Quinton Jackson.

A four-year unblemished record saw Whyte face off against a new and improved Anthony Joshua for the British title with AJ hungry to avenge his 2009 loss to his old rival. Both fighters stated that the bout was personal, aiming insults at each other frequently during the buildup. Whyte notabley told Joshua during a Sky Sports The Gloves are Off feature that “your heart will fail you” to which his opponent replied, ‘what are you, a doctor?’.

It was roles reversed in the O2 Arena on December 2015 when Olympic champion Joshua took Whyte through a boxing clinic, winning the fight via a brutal seventh-round knockout. AJ would go on to collect four world titles after beating Whyte who was left wondering how different things could have been if he come out as the victor.

That night in London remains the only blemish on Whyte’s record, one continuously tested with bouts against Derek Chisora, Joseph Parker and Oscar Rivas pushing the Brixton man to his limits, however still coming out with the win on every occasion.

This success has put Whyte in pole position to challenge for the WBC belt, formerly held by Deontay Wilder who instead, agreed fights with Tyson Fury and Dominic Breazeale. But the long wait should come to an end provided ‘The Body Snatcher’ can overcome the experienced Alexander Povetkin.

Success on Saturday will mean Whyte will likely face off against the winner of Fury vs Wilder who are set to complete their trilogy in December of this year, however, promoter Eddie Hearn believes a sequel event against old rival Anthony Joshua is also likely.

“If Fury does not want to fight Whyte, then Whyte will be elevated to champion from ‘interim’ champion,” Said Eddie.

“Then what will happen? Joshua will fight Whyte straight away for the undisputed championship.”