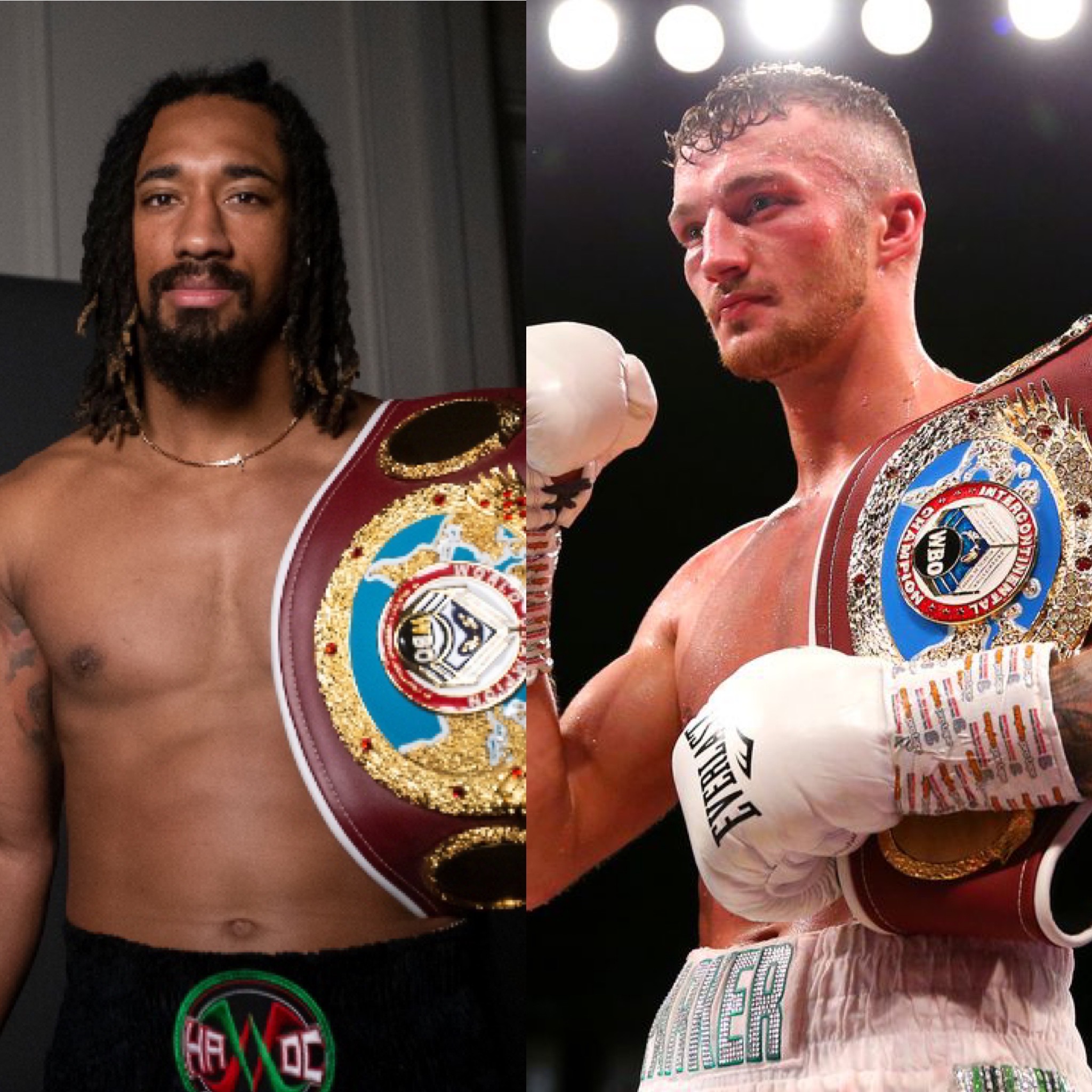 ANDRADE-PARKER BOTH CHASE TITLE SHOT AT 168LBS FACE OFF!

Providence’s Demetrius Andrade has now signed his part of the deal for a fight with Derby’s Zach Parker at 168lbs, says promoter Frank Warren. Queensberry Promotions won the purse bid with a sum of $1,834,050 in February, beating Andrade’s promoter Matchroom Boxing, who came second with a bid of $1,750,000 respectively.

The update was made on Frank Warren’s Facebook page, with a date and venue for the bout still to be confirmed. Andrade has already won world titles at both 154lbs and 160lbs, while Parker seeks a first shot at world honours having patiently worked his way through the WBO rankings at super-middleweight, disposing of fellow Brit Marcus Morrison inside four rounds last time out.

The WBO’s interim title will be on the line in this one.