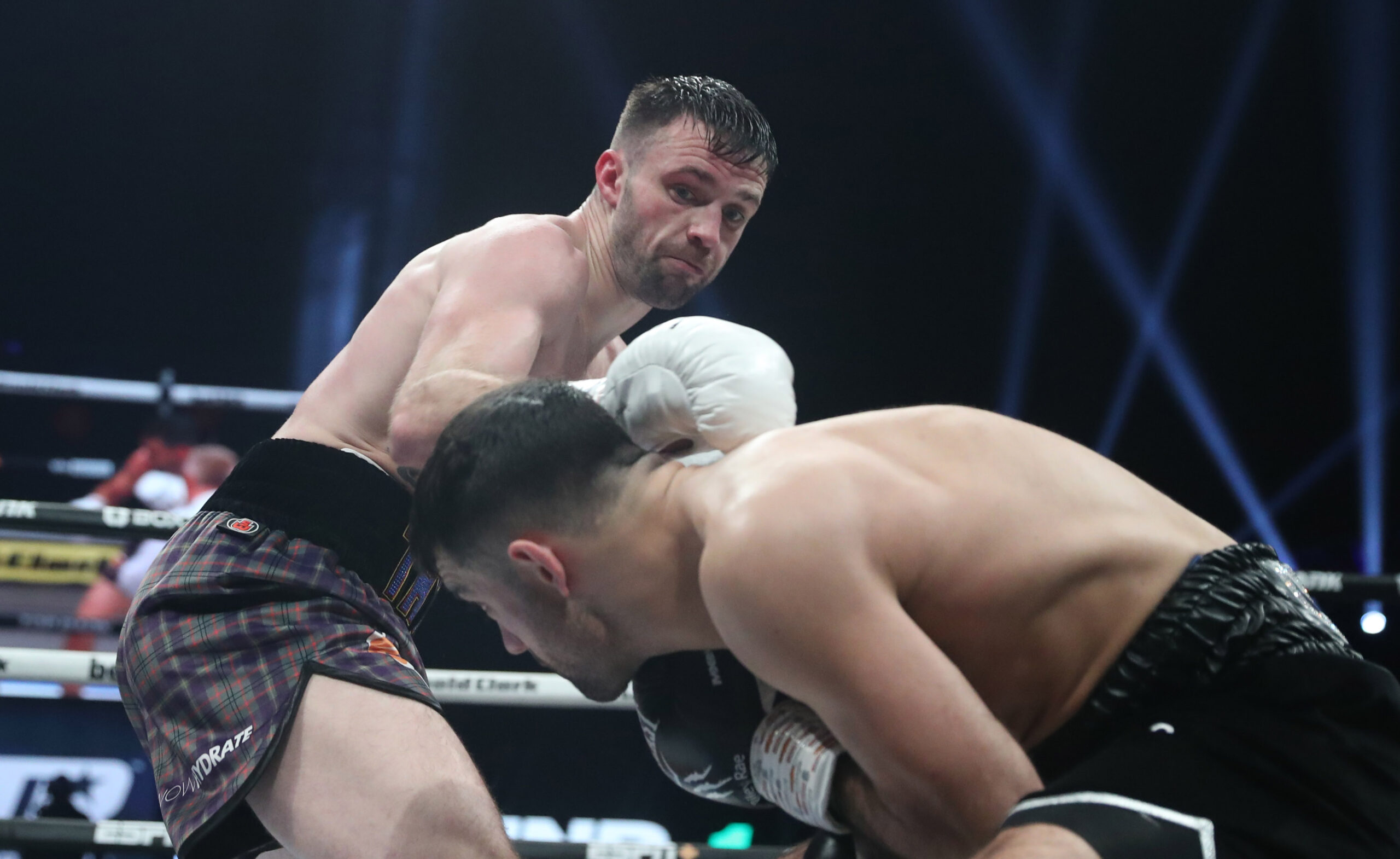 The Speaker for the House of Commons has now sent a letter to the police regarding the recent controversial scoring for Scotland’s Josh Taylor’s defence of his undisputed super-lightweight title against England’s Jack Catterall.

Sir Lindsay Hoyle, who is also the MP for Catterall’s hometown Chorley, was quoted in a recent Mail Sport article as being ‘disgusted’ by the three judge’s verdict, and is said to have sent letters to both the British Boxing Board of Control and Dame Cressida Dick of the Metropolitan Police, though the latter resigned from her position as Commissioner in February. Hoyle said the scoring ‘brings the sport into disrepute’ and also confirmed that several Government Ministers looking into the result, including Nadine Dorries[Secretary of State for Digital, Culture, Media and Sport] and Nigel Huddleston [Minister for Sport].

Hoyle continued, stating the fight should be ‘reviewed by independent judges’ whose ‘scoring should be shown’, believing ‘something seriously went on’ and pondered ‘whether it was undue influence’.

Robert Smith, the General Secretary for the BBBofC, has already ruled out the result being overturned and, although confirming an investigation will take place regarding the scorecard handed down by official Ian John-Lewis [114-111 for Taylor], has already frustrated those who follow the sport by insisting the fight was close, despite a large majority of those who watched it seeing things differently.

Questions should also be asked as to how it’s appropriate for the Board to essentially investigate themselves when situations like these arise, surely a more transparent approach would be for an independent body to carry out the investigation, thus ruling out the potential for a conflict of interests to arise which could perhaps be present here. How is it the case that Robert Smith, who no doubt has a personal relationship with each of the officials in question, can head up a thorough and apparently impartial inquiry, especially given how in his interview with Fight Disciples Smith categorically insists both he and his officials are not corrupt? While this may well be the case, and no one is accusing anyone of otherwise, what is the point in carrying out an investigation when he appears to have already made his mind up?

The Board absolutely has to set a precedent here that such controversies cannot continue to occur for the long-term health of the sport. It should indeed prove a stark warning for those with power in boxing that individuals outside of its circle are now taking notice on issues which have plagued the sport for years, and if the sport does not get its house in order, someone with great influence in a higher role may indeed sweep in and rummage through boxing’s dirty laundry themselves. Who knows what they might find? Would anything be a surprise at this point? No one wants to believe that corruption is rife but when these events continue to occur, with no apparent repercussions for those responsible, then there’s only so much that can be defended. It’s the innocent fighters, like Jack Catterall and also Josh Taylor who’s been on the receiving end of vile abuse since the fight, that lose out most.

Whenever questioning what the right approach should be from this point forward, think of Jack Catterall, a man who has devoted his entire life towards that one moment where he should have been awarded the title of the first English undisputed champion, but it was stolen from him, as were all of the financial rewards that will have inevitable followed for Jack and his family. Whether that be the result of incompetence or corruption, which is the better alternative at this point becomes less and less clear by the day, something needs to change, otherwise this will happen again and again, leading to a suffering of a similar fate of the sport in the amateur code, with boxing not currently listed as an Olympic sport for the 2028 games. The sport can only continue to push its luck so far.