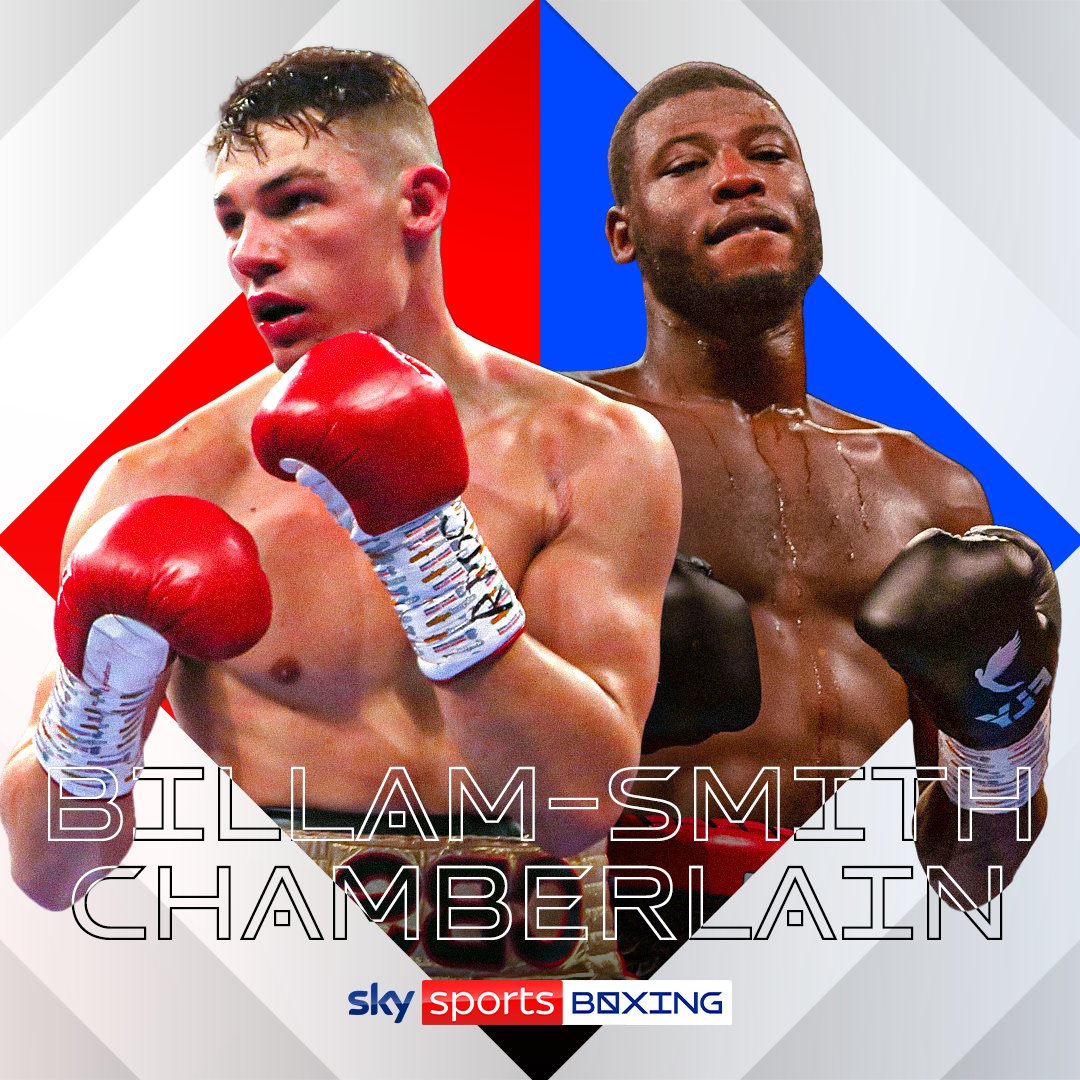 Billam-Smith to clash with Chamberlain in homecoming bout

Bournemouth’s International Centre will play host to a domestic cruiserweight clash between local hero Chris Billam-Smith and Isaac Chamberlain on July 30th, live on Sky Sports. With the Commonwealth and European straps on the line, ‘CBS’ will look to successfully defend his titles in front of a home town crowd in what will be his first fight back home in nearly five years after a six-bout unbeaten streak, most recently stopping Tommy McCarthy inside eight rounds in April.

Chamberlain meanwhile has quietly gone about his business under the promotional banner of Mick Hennessy, winning five on the bounce including three inside the opening round following his notorious 2018 defeat to local rival Lawrence Okolie. Both Billam-Smith and Chamberlain were pictured at together ringside at the recent BOXXER event in Coventry as the two get set to lock horns at the end of next month.

Frazer Clarke is set to make his second professional appearance on the undercard since picking up Olympic bronze last summer, while Caroline Dubois also appears for a third time. Ben Whittaker completes the Olympic hat-trick with his professional debut at light-heavyweight following his silver medal performance in Tokyo last year.