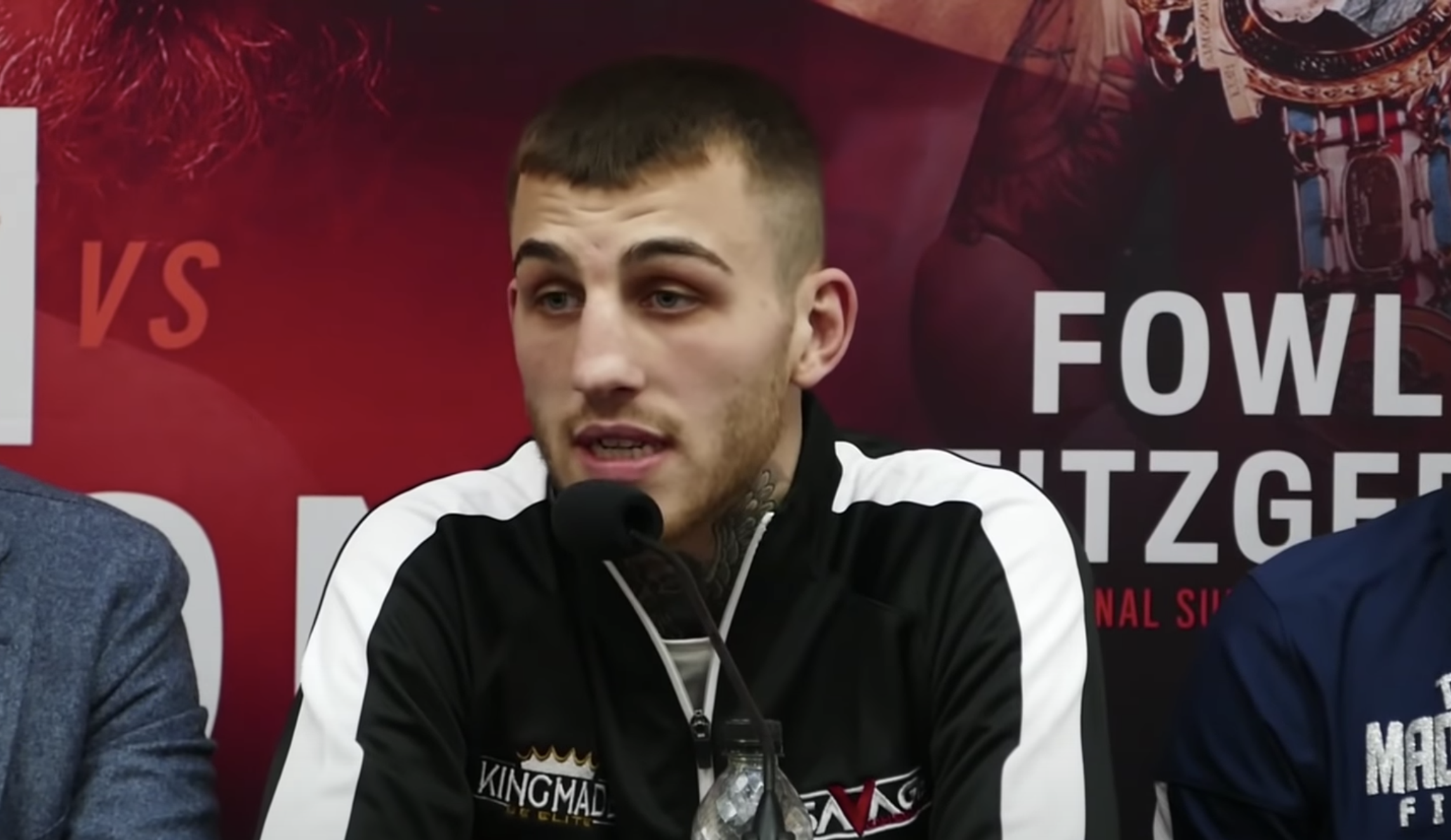 Eggington clashes with Zysk in Coventry on Saturday night

Eggington, who is by now recognised for his consistently fan-friendly approach, has won all three outings since his narrow defeat to Ted Cheeseman in 2020, two of which came at Saturday’s venue. Zysk meanwhile is relatively unknown despite his unblemished record, and has fought all eighteen of his contests in Poland. The vacant IBO strap, for what it’s worth, is however on the line this weekend, providing both men with added incentive to secure victory.

Saturday’s undercard also features a highly-anticipated rematch between River Wilson-Bent (12-0-1, 5KOs) and Tyler Denny (13-2-3) for the vacant English middleweight title after the pair shared a technical draw following a cut sustained to Wilson-Bent’s left eye back in November of last year. Second time around, and on an even bigger platform, both men seek to leave a dent domestically at 160lbs as their professional development continues.

One of the most promising up and coming prospects in British boxing will also feature on Saturday night as Slough super-lightweight sensation Adam Azim (4-0-0, 3KOs) runs out for the fifth time as a professional and for the first time over the ten-round distance. Azim’s has impressed hugely since turning professional back in December of 2020, blowing Connor Marsden away inside a round last March in what was being touted as a step-up for the twenty-year-old. Belgium’s Anthony Loffet (8-1-0, 2KOs) will be in the opposing corner this weekend.

Further down the card, Tokyo 2020 featherweight bronze medalist Kariss Artingstall makes her professional debut after a glittering amateur career that also saw her pickup World silver and European bronze respectively. Vaida Masiokaite (2-16-5, 1KO) will be in the blue corner for the six-round contest. 140-pounder Kaisee Benjamin (15-1-1, 6KO) fights for the first time in 2022 in a ten-round super-lightweight contest against Carlos Daniel Cordoba (15-7-0, 3KOs) as he hunts down a shot at the Lord Lonsdale belt, while Cori Gibbs (16-0-0, 3KOs) returns in an eight-round contest at 140lbs versus Carlos Perez (17-6-2, 2KOs) for the first time since winning the BOXXER super-lightweight tournament in December.