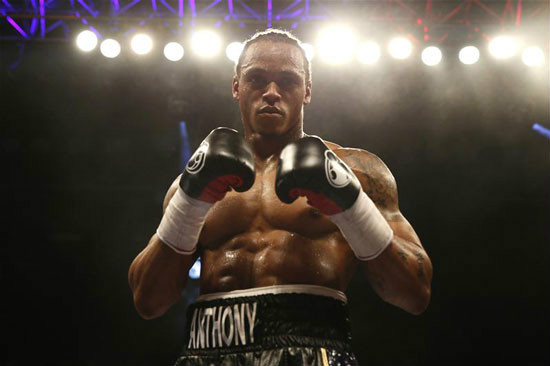 Winner of Beterbiev-Smith likely to face Yarde in London

Top Rank’s Bob Arum confirmed on Saturday that a deal has been agreed for Britain’s Anthony Yarde to face the winner of this weekend’s unified light-heavyweight clash between Artur Beterbiev and Joe Smith Jr. in London this October. The deal was revealed this weekend in an interview with Dev Sahni for Queensberry Promotions’ Youtube channel, with Yarde set to watch the unification bout between the Russian and Smith Jr. in New York on Saturday. A link to the full interview has been provided below.

“Frank [Warren, Yarde’s promoter] is a mate of mine, and we’ve arranged that we would endeavour to have the winner of this fight to fight Yarde in London some time in the fall. We have been able to talk to the Beterbiev people and that deal is done, but we have a co-promoter with Joe Smith and so we would have to sit down and talk with them, but that would be my goal. Whoever wins this fight to go over to London and fight Yarde“, Arum said.

The Hall of Fame promoter also confirmed that the fight would take place primetime in the UK. “I think it would do best from a revenue standpoint in the UK on a Saturday evening, and we’ll send it back here on ESPN or ESPN+ in the afternoon. People forget that through the seventies and eighties we did so many fights across the pond, whether it was France or Germany, England or Italy, and we did those fights in the afternoon in the US due to the differences in time. I don’t think that’s an impediment at all“.

A desire for neutral officials was however expressed by Arum, which will come as a surprise to nobody given some of the decisions witnessed on UK soil in recent years. “The British Boxing Board of Control cooperates with us so we can have neutral officials, at least judges, for the fight. The ring is the same, guys like Beterbiev and Joe Smith are smart, they know that as long as you level the playing field that it’s not going to be an advantage for Yarde“.