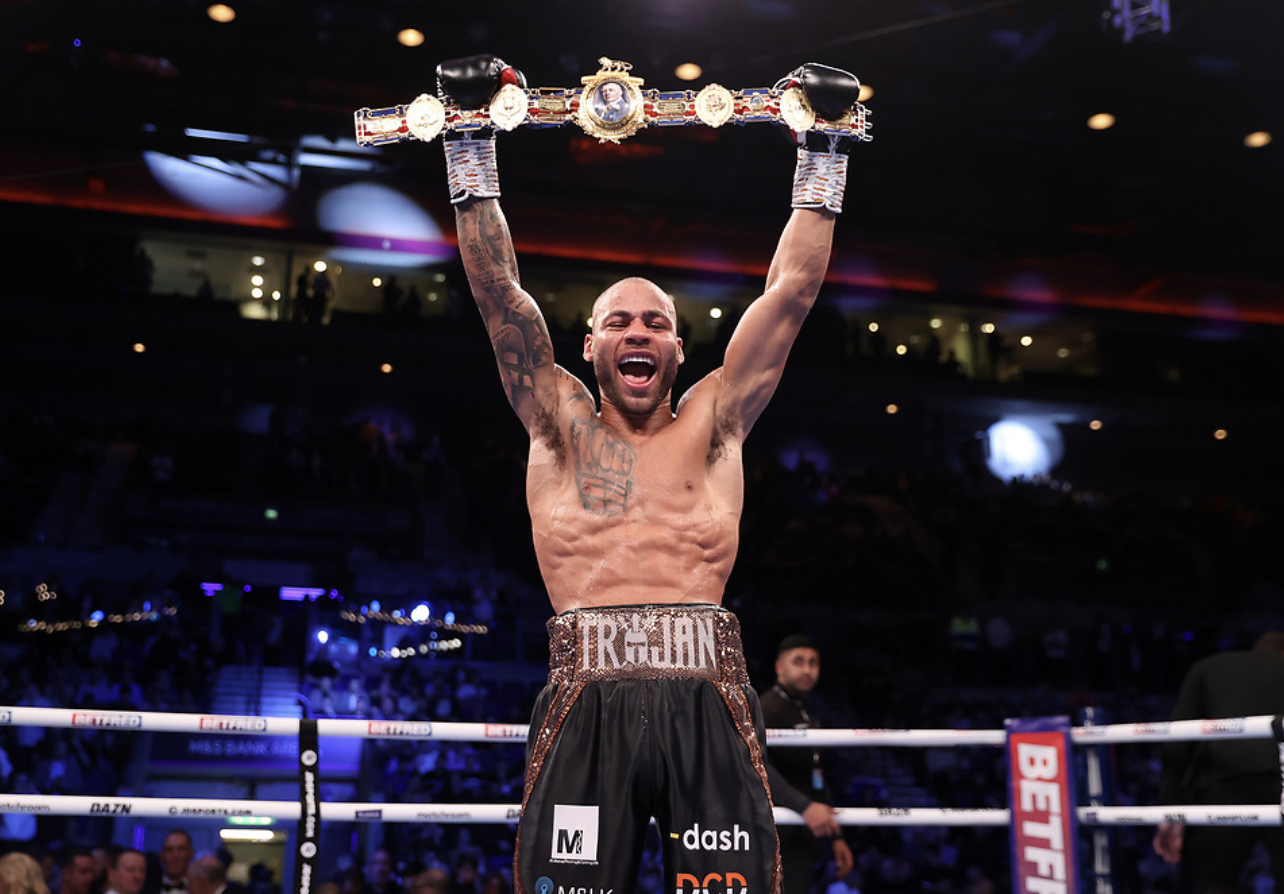 Board of Control mandate Wardley vs Gorman, Williamson vs Kelly in July circular

The British Boxing Board of Control released their monthly championship circular for July this week, in which they approved promoter Eddie Hearn‘s request for Fabio Wardley to contest against Nathan Gorman for the now vacant British title at heavyweight. Former champion Joe Joyce announced that he would vacate the Lord Lonsdale belt in the sport’s premier division this week on social media, and Hearn will now work with Gorman’s promoter Wasserman to stage the contest in the near future.

A huge domestic fight for boxing in the North-East was also laid down by the Board when they mandated that British super-welterweight champion Troy Williamson of County Durham must defend his strap against Sunderland’s Josh Kelly, with purse bids called for Wednesday 10th August 2022. Williamson tore the title away from Ted Cheeseman in October of last year in a gruelling contest, a theme which spilled over into his first successful defence versus Mason Cartwright in March. JJ Metcalf was initially mandated for the thirty-year-old Williamson but following the Liverpudlian’s withdrawal from the contest, attention now turns to the Sunderland man. Kelly meanwhile fought for the first time at 154lbs in June when he stopped Peter Kramer inside four rounds and has a ten-round contest scheduled versus Lucas Bastida on July 30th.

The British Super-featherweight champion Anthony Cacace has also been told he must defend his strap next versus Alex Dilmaghani respectively, with purse bids set to go ahead on the 10th August also and the contest having to take place before the end of the year.