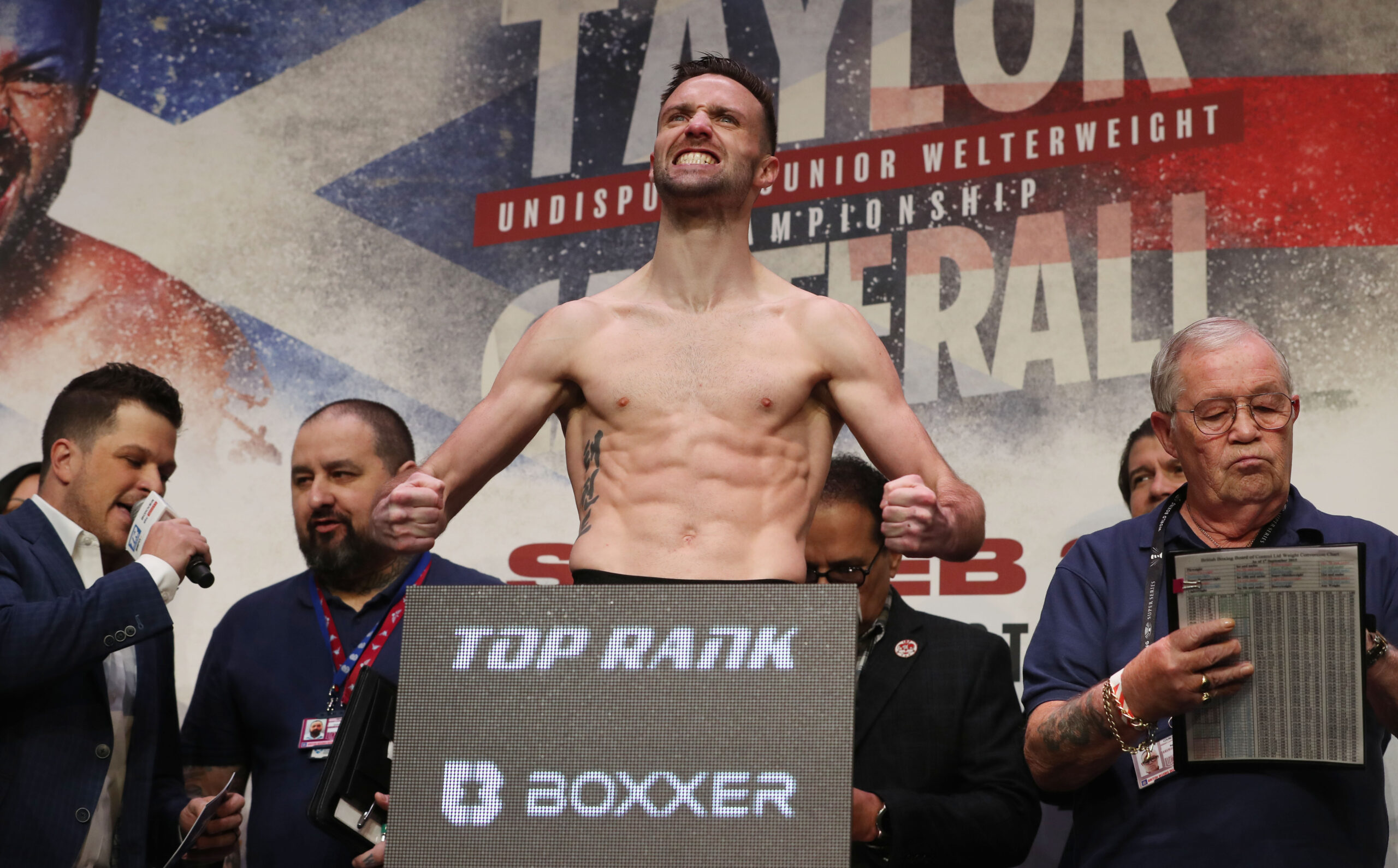 Top Rank Promotions confirmed on Friday that super-lightweight champion Josh Taylor has vacated his WBC 140-pound title. The sanctioning body has now ordered a rematch between Jose Ramirez and Jose Zepeda respectivley which will have the vacant title on the line. Taylor also vacated the WBA version in recent months.

Taylor last fought in February in a controversial split-decision victory over Jack Catterall, with there now appearing to be no more obstacles to a rematch between the pair after Zepeda was initially called as mandatory for the Scotsman before Taylor vacated.

Catterall has been very vocal on social media since the defeat four months ago, and recently responded to an article where Taylor accused the Chorley man of ‘looking desperate‘ saying ‘I’m not desperate at all for this fight, everyone knows including you I got robbed so stop lying to the public‘.

Surely the only way for this ordeal to be put to bed once and for all is for both men to run it back again, regardless of how many sanctioning body titles will be on the line.