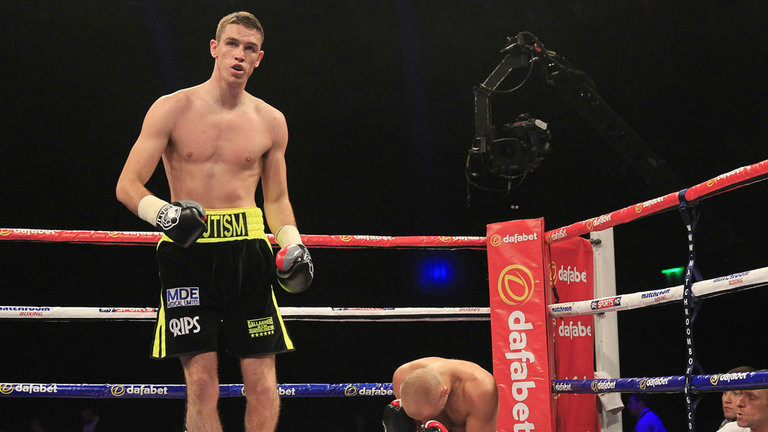 Eddie Hearn‘s Matchroom Boxing emerged victorious in Friday’s purse bid for the upcoming light-heavyweight clash between Callum Smith and Mathieu Bauderlique. The winner of the bout will be the next mandatory for 175-pound king Artur Beterbiev.

Smith has fought once since moving to 175-pounds, scoring a devastating knockout over Lenin Castillo inside two rounds, and now continues his journey to becoming a two-weight champion following a successful spell at super-middleweight.

Bauderlique meanwhile has only fought in his native France throughout his twenty-two fight career, with only one defeat, although there are no standout names on his resume so far, raising more questions regarding whether the ranking systems of the ‘major’ governing bodies are really fulfilling their supposed purpose.