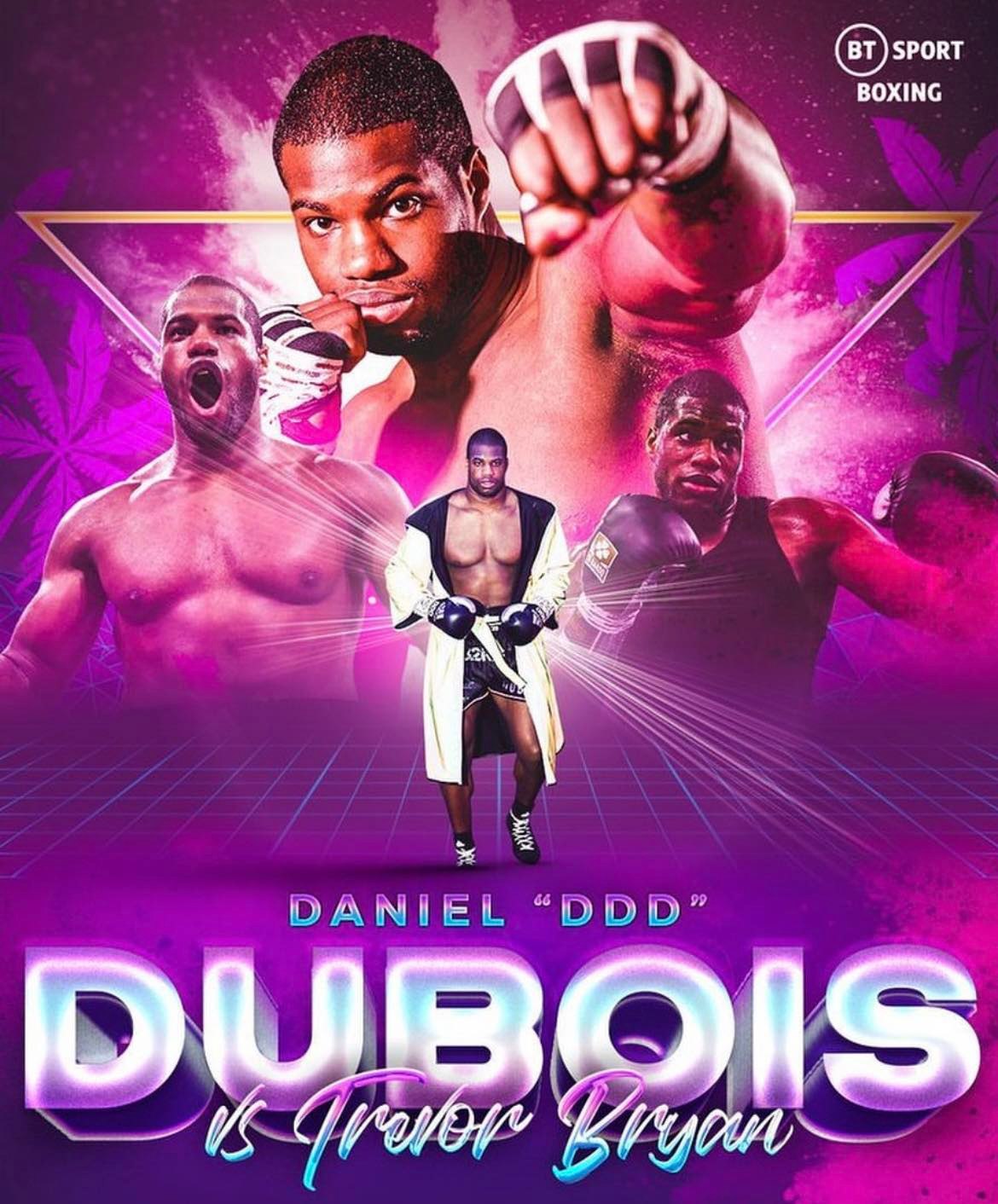 Esteemed boxing journalist Dan Rafael reported on Tuesday afternoon that British heavyweight contender Daniel Dubois has now filed a lawsuit against Don King Promotions after failing to receive payment for his victory over Trevor Bryan in Florida in June.

Dubois blasted through Bryan inside four rounds in a fight for which Hall of Fame promoter King secured promotional rights via a winning purse bid of $3,116,001. The Brit was entitled to forty-five-per-cent of that figure, amounting to a total of $1,402,200 respectively.

This news won’t come as a surprise to anyone as King is notorious for mishandling the finances of fighter’s purses, a reputation which spans over five decades, and this latest episode raises questions of exactly why better structures are not in place to prevent these situations from arising in 2022. Boxers sacrifice enough in the ring without having to worry whether or not they will be paid for their work externally. Dubois deserves his money.