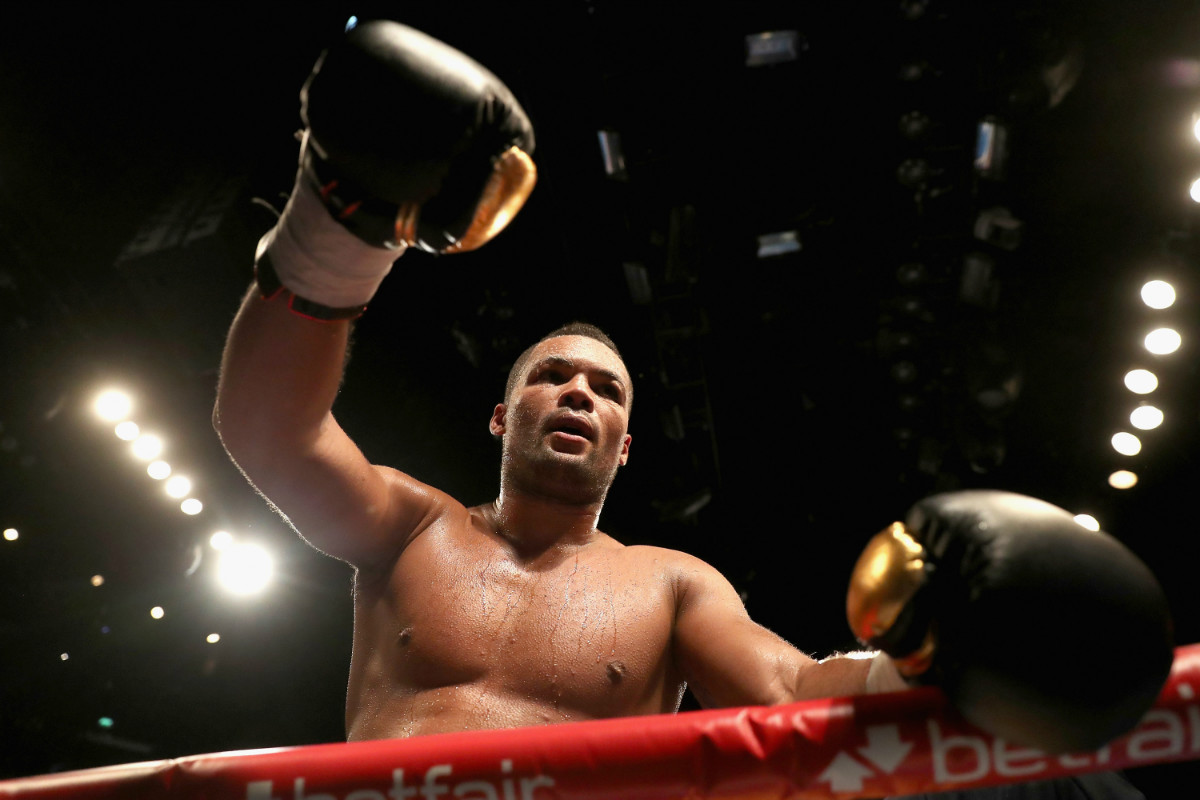 The fight between heavyweight contenders Joe Joyce and Joseph Parker now looks to be back on and has been agreed for September 24th, according to ESPN’s Mike Coppinger.

The pair looked set to face-off this summer after agreeing to fight on the night of Tyson Fury‘s title defence versus Dillian Whyte at the end of April at Wembley Stadium, with the BT Sport broadcast announcing a deal had been agreed. However, reports emerged in the following weeks that there would initially be a delay to the fight due to the pregnancy of the wife of Andy Lee (Parker’s trainer) and the scheduled arrival of the baby around the mooted fight date.

At the beginning of June, news broke that Parker had penned a new long-term deal with BOXXER and BT’s broadcasting rival Sky Sports, casting serious doubt over whether the Joyce fight would ever be made at all. Both sides traded verbal blows on social media and in interviews with fingers being pointed both ways, leaving most under the impression that the fight was now off permanently.

Fast-forward to Tuesday 3rd August however, and it now appears that the pair will come together inside the squared circle after all. While the making of the fight certainly took the more difficult path, in typical boxing fashion, there’s no doubting that the previous months have added more flesh to the bone in what will surely be a fiery build-up with ever-growing animosity lingering between the two rival camps. A lot is riding on the fight, with both fighters holding strong rankings with governing bodies and it is likely that the winner will be on the cusp of a shot at world honours in the sport’s premier division.

A location for the event is yet to be confirmed and will likely break once the fight is officially announced by the relevant parties involved.