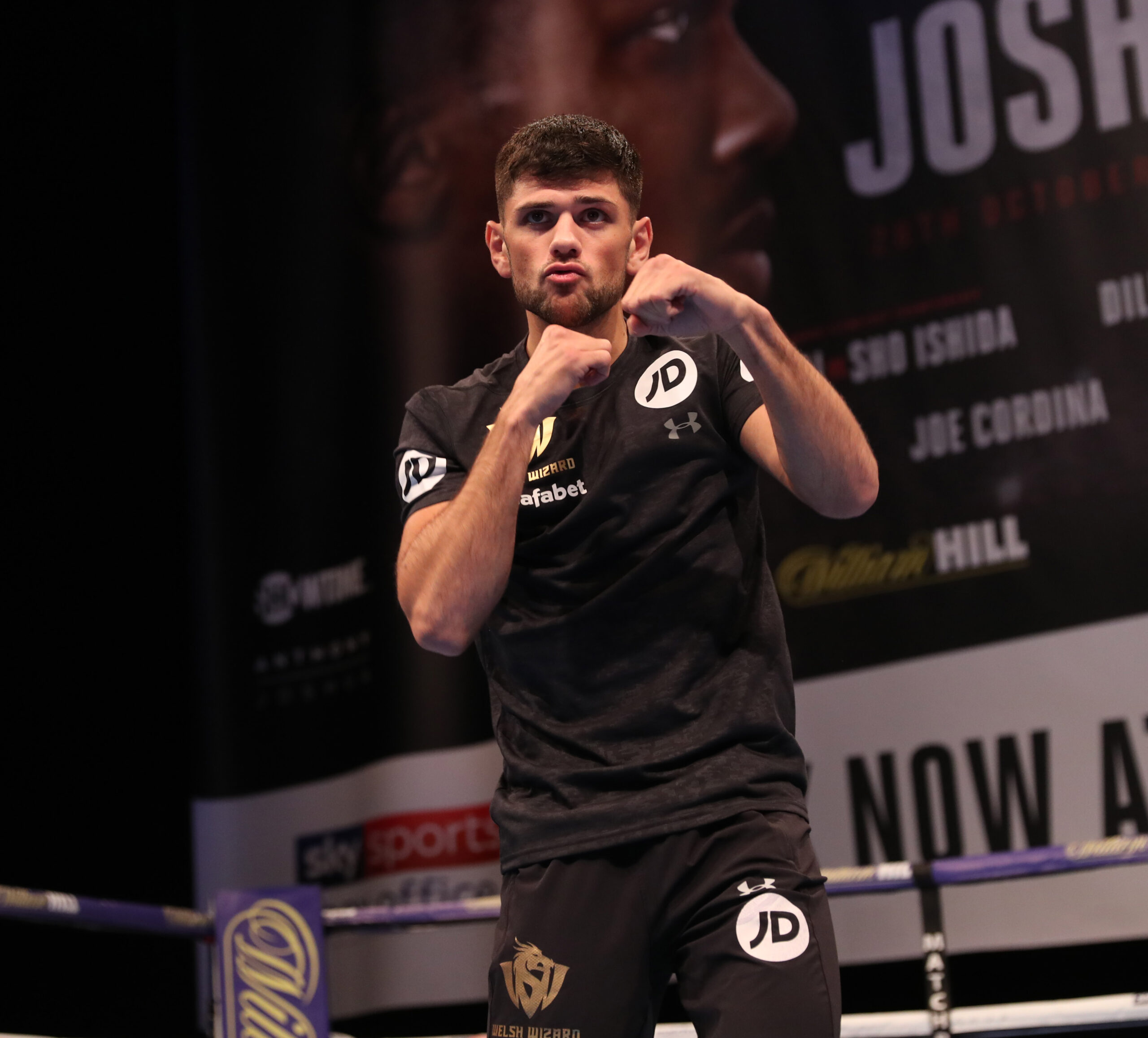 Hearn: Warrington and Cordina to defend against mandatories next

Eddie Hearn has confirmed that featherweight world champion Josh Warrington must defend his title next against his mandatory challenger Luis Alberto Lopez.

Warrington tore back the strap he vacated in 2020 with a seven-round annihilation of Kiko Martinez in his home city of Leeds back in March, and the twenty-eight-year-old Lopez stands next in line as he looks to dismantle the ‘Leeds Warrior’ in similar fashion to his countryman Mauricio Lara, who knocked Warrington cold in February 2021. British fans might recognise Lopez from his clash with Morecambe featherweight Isaac Lowe at York Hall in December of last year. The bout ended with Lowe on the canvas as the Mexican secured a seventh-round knockout to hand the Brit his first professional defeat.

Newly-crowned super-featherweight champion Joe Cordina‘s next fight has also been confirmed by his promoter Hearn, who says the Welshman will also defend against his mandatory in the form of Shavkat Rakhimov. Cordina blasted through Kenichi Ogowa in June to become Wales’ thirteenth world champion, and will look to do the same to the Tajikistan man before hopefully securing a mega unification bout with 130-pound king Shakur Stevenson. Rakhimov is undefeated in seventeen fights, with his only blemish a majority decision draw against former 130-pound champion Joseph Diaz in February last year.