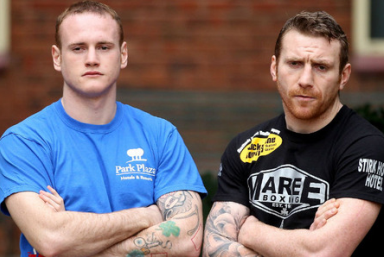 Edinburgh’s Kenny Anderson defeated Latvia’s Ruslans Pojonisevs over six-threes on a joint VIP Boxing/Vaughan Promotions bill at Liverpool’s Olympia venue on Saturday night.  Anderson was taking part in a marking time fight ahead of the July purse bids deadline for his British super middleweight title rematch with George Groves, which the BBBoC has stated has to take place by the end of September.

The 2006 Commonwealth gold medalist was handed the short notice outing last weekend thanks to the efforts of VIP’s Steve Wood, who manages the 168lber, and Eddie Hearn, as Matchroom have a promotional understanding in place with Anderson.

The former star amateur floored Pojonisevs with a body shot in the fourth, but his 29-year-old opponent dug in to dash “The Widowmaker”s hopes of roaring to five consecutive stoppage wins.

Please send news and reviews to neckodeemus@hotmail.co.uk or Twitter @Terryboxing.