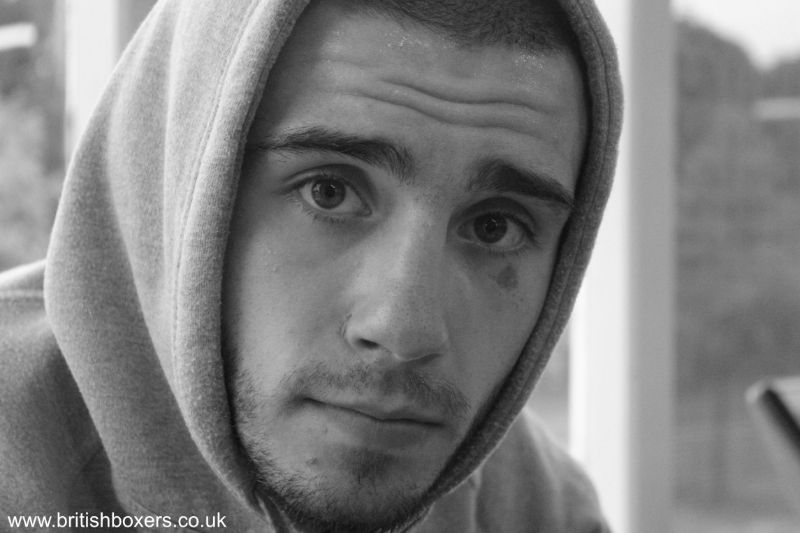 The Moss Side Boxing gym, Champs Camp, was opened in 1981 by the late Phil Martin and was an hot bed of British boxing talent in the 80’s and 90’s and at one time boasted of having 4 British title holders in the gym at the same time.

In 1994, Phil Martin, the God Father of Moss Side boxing, sadly passed away after a battle with cancer. The gym was re-named in honor of it’s founder to ‘The Phil Martin Centre’ and there it still stands today on Princess Road on the outskirts of Manchester City Center in the tough suburb of Moss Side.
One of the former British champion’s of the gym, Maurice ‘Hard’ Core continued to run it after Phil’s death and still does to this day. 13th September 2012 In recent years another child of the Champs Camp, former British champion and world title challenger Ensley ‘Bingo’ Bingham has come back to work with his friend Maurice and are beginning to build back a camp of amateur and professional fighters, to continue in the good name of the famous gym.

In this Video Interview: We speak to new Champs Camp prospects, local lad Ryan ‘Ruthless’ Doyle, an unbeaten featherweight (3-0, 2 KO’s) who is being trained by the old guard, in the hope he and the other pro’s in the gym, can continue the success of there predisesors and uphold the name that is ingrained in British boxing folklore.
Ryan, 20, is aware of the tradition’s he finds himself in at the Champs Camp  and is dreaming of winning a British title in his own right has he embarks on his professional journey to the top of the boxing ladder. He is in good hands and Ensley and Maurice have high hopes for the boxer who says he likes to have a good laugh, but is always 100% serious when it comes to boxing and fullfilling his dreams.
Chris Maylett was at the Champs Camp in Moss Side to speak to Ensley, Maurice and the lads and here for www.britishboxers.co.uk is a Profile video (above) of Ryan, talking about how he got into boxing, why he boxes, the influence of Ensley and Maurice and he is well aware of the Champs Camp history and is proud to carry the torch into the future.
@britishboxers