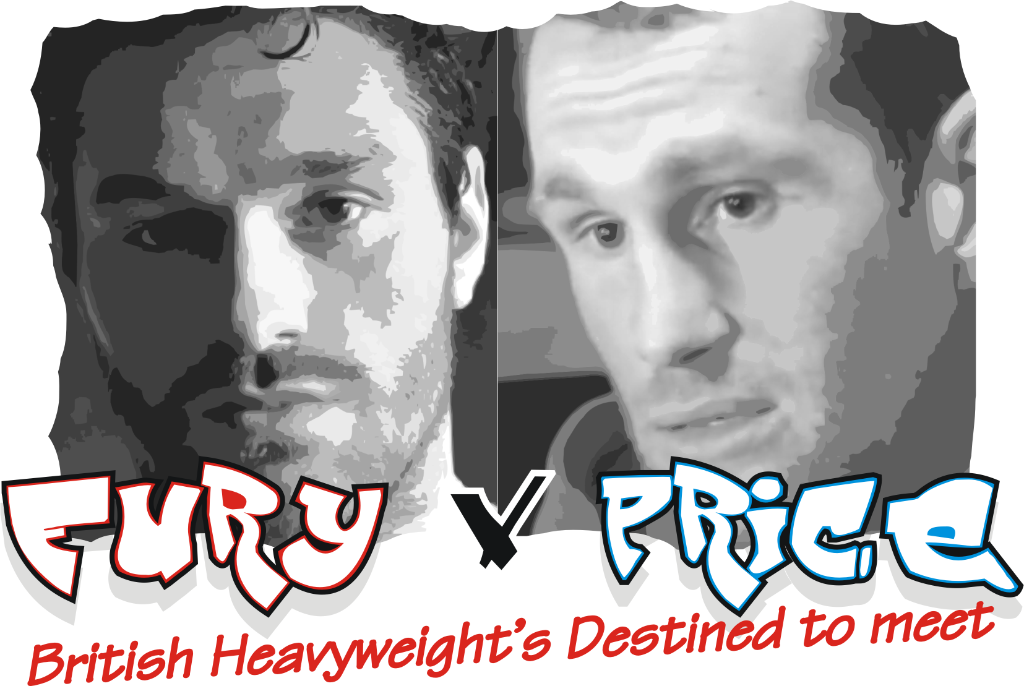 David Price on Tyson Fury: We Need To Make This Fight!

David Price moved to 15-0 (13) at Liverpool’s Aintree racecourse last week with a routine second round KO over former British, Commonwealth and European heavyweight champion Matt Skelton.  Price (250lb), 29, worked the body well to finish the fight at 2:56 of the session and sent the Bedford “bear” home to a bare trophy cabinet.

Sure, Skelton (243lb) is 45-years-old, he has seen better days, dropped to 28-7 (23) and is a long way from the form that brought him a WBA title shot against Ruslan Chagaev in 2008, but some within the trade expected him to take Price beyond the sixth round for the first time in the 2008 Olympic bronze medalist’s career.

Price, though, overcame a stormy start, during which Skelton bundled his way beyond his reach and landed a few right hands, to add another former world titlist to his list of scalps following his October 13 single stanza blitz of Audley Harrison.

“He is an unorthodox fighter, especially for that level of boxing, because he’s unpredictable, so I just settled into the fight,” said Price when speaking to BoxingScene over the phone after the fight.  “Then it was over before I knew it.  It took a bit to get to used to the way he rushed in with his head for the first few rounds, but I knew that and to be honest it was a really hard fight to get up for.

“I have performed better with each opponent, but when you’re expected to beat someone, the way I was expected to beat Matt Skelton then you’re in a no-win situation.  I just had to think about doing the job and trained for some hard rounds, but I’m glad he’s out the way now and I can move to the next level.

“I hit him with some shots to the head, felt he had a hard head and thought it was time to think about body shots to see how that worked.  He was initially coming in too much, but then I caught him with a counter left hook to the body and saw that it hurt him — that left hook around the side opened him up a bit.  It was a bit of variation.  The end result was nice, as you don’t see many heavyweights work the body.

“Full credit to Matt — he’s a former champion himself.  I’m glad it is out of the way because it wasn’t an attractive fight for me, but every fighter has to go through that type of fight and it was an experience.”

Price retained his British and Commonwealth titles, a fight with British rival Tyson Fury is high on his agenda yet there is talk of a meeting with U.S. fighter Tony Thompson early next year followed by a clash with Dereck Chisora.  A run of KOs over British rivals Tom Dallas (KO 2), John McDermott (KO’d in 1), Sam Sexton (KO 4), Harrison and now Skelton has boosted Price’s profile beyond his native Liverpool.  Such is the pulling power of the mighty KO, which is a priceless commodity.

“I won’t get carried away on my own power,” he said.  “I have taken some good guys out this year and always try to keep a level head.  I don’t look for it — I just go out and do my thing.  It was good to get it against a guy who was firing back and is a good way to end the year — four stoppages in four title fights.  But, for all people say about Audley, that was the biggest win of my professional career because it was a big event in Liverpool and it propelled me into the limelight, more people know who I am now, which isn’t what I am about, but it helps you build your name.

“No one had done it to Audley in that fashion and that’s one of the reasons this was so hard, you’re coming off a massive high straight back into the gym and have to get back to normal — I really had to concentrate and am pleased with the professional job I did.  I’ve had two fights against former world title challengers and have only done eight rounds this year.  Now I just want to go into the later rounds, but that will come.”

Fury and Price have had a slight difference of opinion since Fury vacated his belts rather than defend against Price, although this was down to the politics of their TV situation, they were both on different networks at the time, Channel 5 and Sky respectively, and Price now fights on BoxNation.  Now, I like Fury, but I also like Price, which one is better?  There’s only one way to find out, they need to have a fight.  Price agrees.

“I always say that I respect anyone who gets into the ring,” he said.  “It is hard to get to the top of the professional game.  There’s no place for trash talking, there are people who are into it and some people do watch it, but it is not my style.  I’m not one for calling people out — I’ll just get into the ring with them and fight.  I’ve not got an alter ego who starts talking after the fight, I just get on with it and it has gone down well with the general public.

“But we need to make the most of this situation otherwise the rivalry is wasted, which would be a shame.  We need to make the fight.  It is easier said than done, we all know that, but we need to get around this table and get this sorted because we’ve got to cross at some stage.”
A showdown between Price and Fury would bring back memories of Lennox Lewis versus Gary Mason, a meaningful meeting between two top contenders that could crown a genuine world-class hope.  Fury, though, has a WBC title eliminator on his plate in Belfast tonight, where he meets Kevin “The Kingpin” Johnson, but there is no real reason why a meeting with Price should not be arranged for sometime in 2013 — politicking aside, of course.
“The good thing about the heavyweight division is that there is quality in there now,” said Price, who is right.  “Haye, Chisora, myself and Fury, Dillian Whyte is coming through and it is exciting.  The division does capture the imagination, it always as, right back to Henry Cooper and his massive heavyweight fights.  It is good it still gets attention, and would be good if me and Fury can fight.”
He added: “I’m a fighter, I don’t make the plans — I just work hard, improve and perform, and I have to keep doing that.  It is all right saying one thing, but actions speak louder than words.  The pressure’s on, but next year will be a massive year.”
Please send news and views to neckodeemus@hotmail.co.uk or Twitter @Terryboxing. courtesy of Rick Reeno www.boxingscene.com