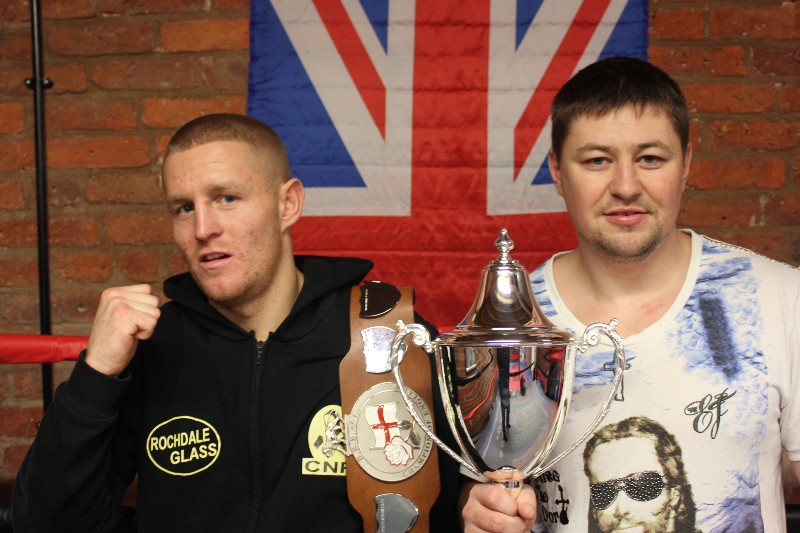 Manchester boxing coach Steve Maylett of the ‘Finest Gym’ and Ancoats Amateur Boxing Club spoke to BritishBoxers this week to tell us about his new gym premises and the opening night, when boxers from the gym and other local stars including Anthony Crolla, Denton Vassell, Brian Rose and cutting the ribbon Jamie Moore.

The Ancoats Lads ABC has been closed for many years and together with Sean Rafferty, Maylett will now resurrect the name of the gym that originally produced Michael Brodie.

Maylett has coached current unbeaten pro lightweight contender Terry ‘Turbo’ Flanagan (20-0) since the amateurs, and the pair have had good success recently picking up an English title and also winning the Prizefighter trophy. Flanagan’s last fight was a win against former world champion Nate Campbell and Maylett feels that his fighter should now be getting bigger chances.

Maylett also reveals to us that his one time hot light-welterweight prospect Karl Place will be quitting boxing. Place finishes with a record of 16-1, 8 KO’s, although Maylett doesn’t rule out a return for ‘Bulb Head’ in the future.

For this news and more, including Maylett’s views on the up coming Frankie Gavin and Denton Vassell fight, plus the proposed David Haye vs Tyson Fury clash, watch the full video interview above.