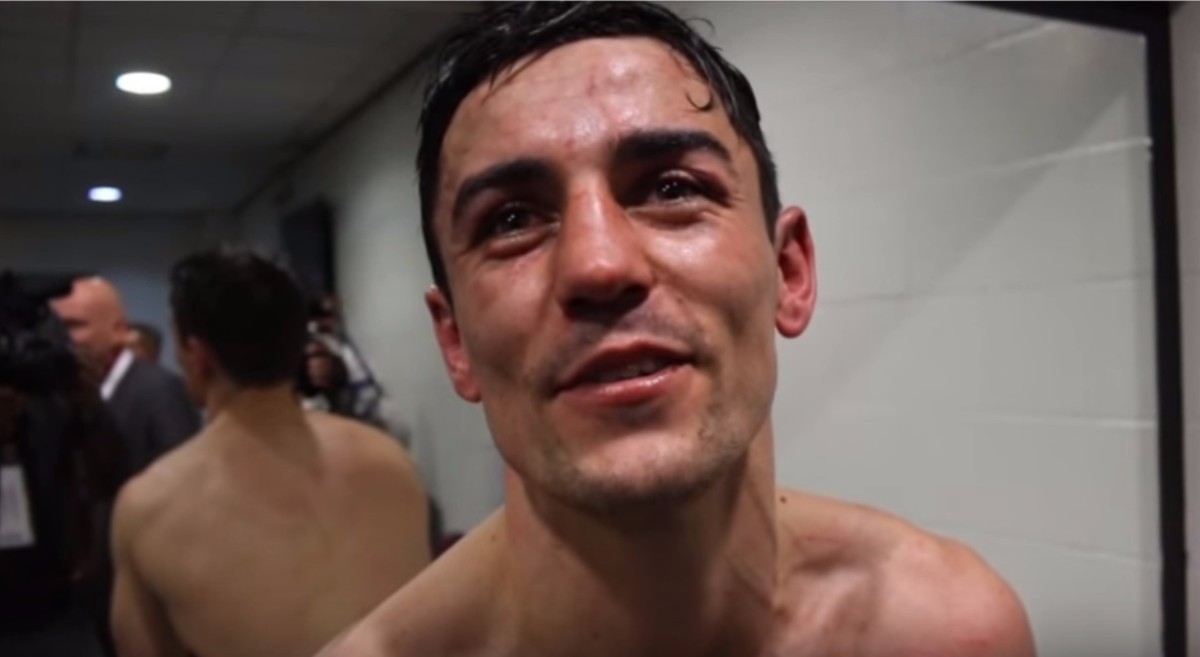 Anthony Crolla became the WBA lightweight champion of the world on Saturday less than a year after suffering a fractured skull and broken leg after being hit on the head with a concrete slab in a brutal street assault after he disturbed burglars.

Crolla, 29,  was attacked while chasing them away from his next door neighbour house in Manchester last December. Suffering the injuries in the attack, meant Crolla’s world title dream was taken away from him last year. He made a remarkable return to the ring in July against Darleys Perez (32-2-1, 20KOs) for the world title but was denied the when the fight was controversially declared a draw, with many having Crolla down as a clear winner.

But, in front of his home town crowd at the Manchester Arena in the rematch, Crolla (30-4-3, 12KOs) made up for all the setbacks and heartache to finish the champion Perez with a wicked left hook to the floating rib that saw the 32-year-old Colombian fall to the canvas to not get up in the 5th round at the Manchester Arena.
Perez fell to the canvas and failed to beat the count, to the joy of Crolla’s supporters.

Afterwards Crolla spoke to Kugan Cassius for iFLTV with his thoughts on the fight and becoming world champion. (watch the video above)