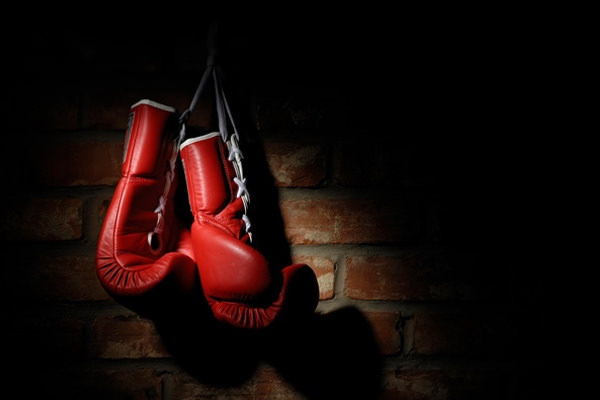 Ageism in boxing: If you’re good enough AND old enough

A number of retired British boxers have been rumoured with potential returns to the sport in recent days, but how old, is too old?

Nothing quite captures the imagination of the boxing public like the allure of a former champion returning to the ring for one last hurrah, it is the stuff Rocky Balboa’s dreams are made of.

Social media is awash with criticism of almost all of these inactive fighters, with claims they are “too old”.

You had the likes of Mike Tyson, Nigel Benn, Lennon Lewis, Chris Eubank now you got Tyson Fury and a old washed up David Haye