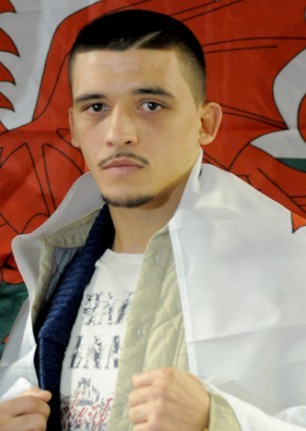 Tough Romanian Simion didn’t come to Hull to give up his title easily and gave the Welshman the toughest fight of his professional career. Selby picked his punches well for the first half of the fight and built up a slender lead, but the champion began to show why he is unbeaten and rated so highly in world boxing and gave Selby plenty to think about.

Selby’s shots were scoring well, but they were bouncing off this tough man, who was fighting with a advertisment transfer on his back, taking full advantage of this worldwide televised bill.

This was a tough old night for both boxers and they were sucking in the North sea air in gulps has the fight entered the championship rounds. Selby was still in-front, but Simion was still coming forward and making this fight a compelling spectacle.

Simion shown his championship credentials in the penultimate round and the final session and Selby was forced to go into unchartered territory, he now was realising the step up from domestic to world level is a big gap, but he bridged it well and in the end deserved his win.

“It was a tough close fight, he is ranked No4 in the world so he was bound to be tough,” said Selby after the fight.

I struggled to get my second wind, he kept pressuring me, it was a tough fight,