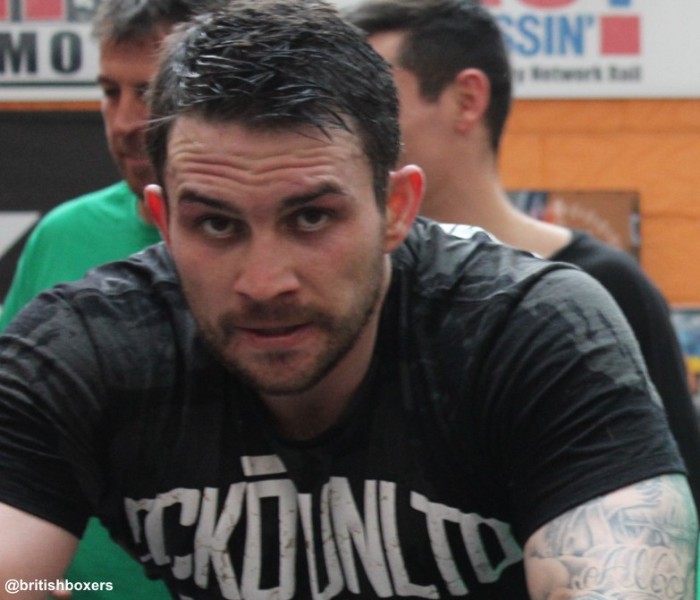 Paul Smith added to the London Excel show on

The Olympic Gold medal hero was set to return to the ExCeL in London to face the Welshman, returning to the scene of his London 2012 triumph for his fourth pro contest, but sadly for the 23 year old, a shoulder issue has flared up and after consultation with medical staff it has been decided he will now meet Darch in Cardiff on February 1.

British Super Middleweight champion Paul Smith has also recently been added to the bill at the ExCeL, no opponent is yet confirmed for the Liverpool boxer.

Erick Ochieng is back in action after his loss to Liam Smith for the British Light Middleweight title, he will be moving down to Welterweight to take on Dale Evans.