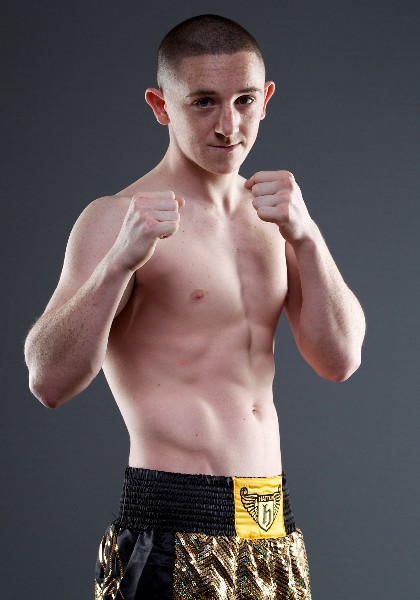 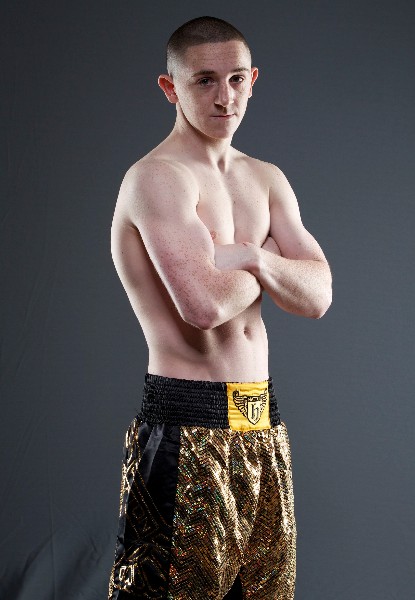 Liverpool’s Jazza Dickens aims to get back on track for a shot at the British Super-Bantamweight title when he features on the big Aintree Racecourse show on Saturday 1st March.

The exciting 22-year-old, who has a record of 15 wins from 16 fights, joins fellow Merseyside stars Thomas Stalker, Ryan Farrag and Stephen Lewis on the show which will be televised live and exclusive on BoxNation (Sky Ch. 437/Virgin Ch. 546).

Dickins, the former English Super-Bantamweight Champion, was last in action in September when he challenged Sheffield’s Kid Galahad for the Vacant British title, but was stopped in the tenth round of an enthralling fight.

“It’s a new year and a new start for me and I’m looking to work my way back into British title contention, starting at Aintree on March 1st,” said Dickens.

“I’m still only 22 and I didn’t take the loss to Galahad in a bad way, of course it’s heart-breaking for a fighter to lose a fight, but from that loss I’ve learnt so much and I’ll come back a stronger man and a much much better fighter,”

“Of course I want to fight Galahad again and correct the result, but he’ll go down another route and I’ve got to rebuild myself as well so maybe in a year or so it could happen.  I want to get a shot at the British title again, I know I can win it, that’s my target first and then we’ll take it from there.”

“First I’ve got to show how I’ve improved and do a good job on Gachechiladze then move quickly on to the next fight.”