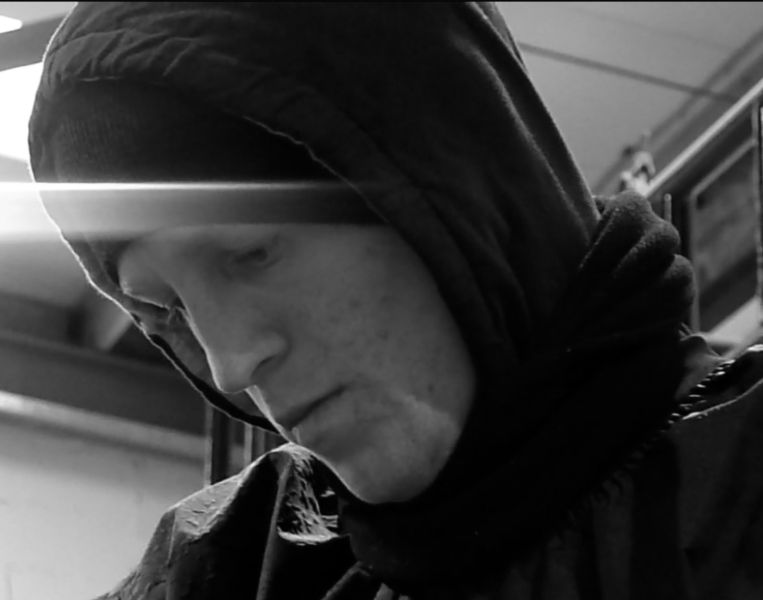 An unbeaten boxer is always an unknown quantity and until they suffer that first defeat you never know how good they could actually turn out to be or indeed how great they may become. There is the view that a boxer can become a better fighter because of a defeat and learn valuable lessons from it, indeed a loss in some cases can improve a boxer and go on to enhance their career but there is no doubt all fans love an unbeaten fighter and an ‘0’ on a record is always fiercely protected by the pugilist. In the UK we have a number of unbeaten boxers all at different stages and in this article, I have chosen a subjective top 12 and a summary of their record, achievements and future potential. I have also added the boxers Twitter accounts so you can keep up to date with their progress. Here are the Top 12 Unbeaten British Boxers.

Scott Quigg made his professional debut at the age of 18, after a short amateur career and a background in martial arts. He had and 11 fights in the first 18 months, working with Manchester coaches Brian Hughes and Pat Barrett. After three years he took the international route by beating Santiago Allione for the WBA inter-continental super-bantamweight title, a belt he defended twice before making his name on the domestic front. In 2011 he changed trainers and has since been coached by Joe Gallagher. On 22nd October 2011, Quigg claimed the British title by stopping Nottingham veteran Jason Booth in 7 rounds. He went on to defend the title against Jamie Arthur (TKO8) just four months later before a clash with Rendall Munroe was set up for the summer of 2012. The fight ended in anti-climax following a tense build-up. A clash of heads in the third round brought matters to an abrupt end after Munroe suffered a huge gash to his forehead, a rematch was arranged and this time Quigg left no room for question stopping the Leicester man with a brutal left hook to the body in round 6 in November 2012. Promotional troubles frustratingly halted Quigg’s momentum but he returned in June this year after signing with Matchroom to take on William Prado in a warm-up bout before his first crack at a world title. Already the WBA’s interim champion, Quigg was upgraded to full champion status prior to his fight with Yoandris Salinas last month, in which he battled from being behind early, to show his class by storming back to nearly stop Salinas. Quigg had to settle for a draw, but retained his new title. Quigg was in fine form on the Carl Froch-George Groves bill in Manchester in his last fight, when he blew away a tough challenger in Argentinian Diego Oscar Silva (TKO2). The future for Quigg looks bright, with huge fights ahead but the one that the British fans want is against Belfast’s Carl Frampton and that fight could be just around the corner. Scott Quigg on Twitter: @scottquigg