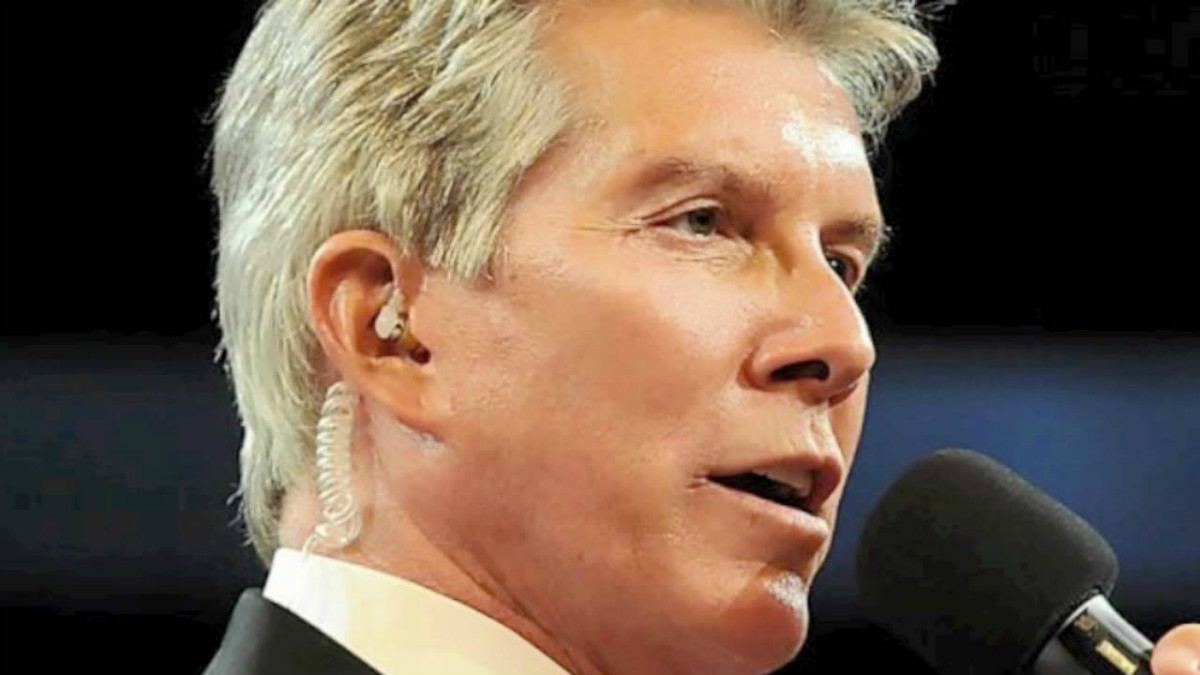 BUFFER IS ONCE AGAIN BLOWN AWAY BY THE MANCHESTER FANS

The fight fans of Belfast and Manchester will roar their man on tomorrow night as Carl Frampton and Scott Quigg clash in their Super-Bantamweight World title unification blockbuster live on Sky Sports Box Office – and Hall of Fame MC Michael Buffer cannot wait to experience another epic British boxing night.

Buffer calls the fighters to the ring for tomorrow’s main event, and the legendary voice of boxing was in awe of the 5,000-plus fans that attended today’s weigh-in at the Arena, and with promoter Eddie Hearn predicting one of the most memorable atmospheres ever witnessed in a boxing arena in Britain, Buffer expects something special.

“Once again the fight fans are in super support mode for this highly anticipated Super-Bantamweight world title unification match between IBF champ, Carl Frampton and WBA champ, Scott Quigg here in Manchester,” said Buffer. “I’ve been coming here many times for 20 years now and each time I can’t imagine the fans being any louder but they never fail to surpass the previous mark on the decibel meter.

“The final press conference was intense yesterday as each team tried to maintain the edge in the “I’m going to kick your butt” department of pre-fight psychology. That intensity continued at the weigh-in and was picked up by 5,000 fans in attendance. Both Frampton and Quigg weighed in easily within the Super-Bantamweight limit as each appeared exceptionally fit physically and mentally as well.

“So the stage is set for the type of fight we always dream off with two undefeated World title holders facing each other in front of their most loyal, loudest and supportive fans in one the most legendary fight venues in the world, Manchester Arena. After almost 35 years of announcing fights, I still get psyched when an event like this comes along. When Frampton and Quigg make their way to ring Saturday night thru that roaring, rocking, sold out Manchester Arena, I going to pinch myself to make sure it’s real. Sometimes I just can’t believe I’m going to be a part of it as I introduce them in the ring but also, as a lifelong fan, you better believe that this is as good as it gets!”

Quigg and Frampton clash on a huge night of action in Manchester, with Gavin McDonnell facing Jorge Sanchez for the WBC Silver Super-Bantamweight title and an official eliminator for the WBC World title.