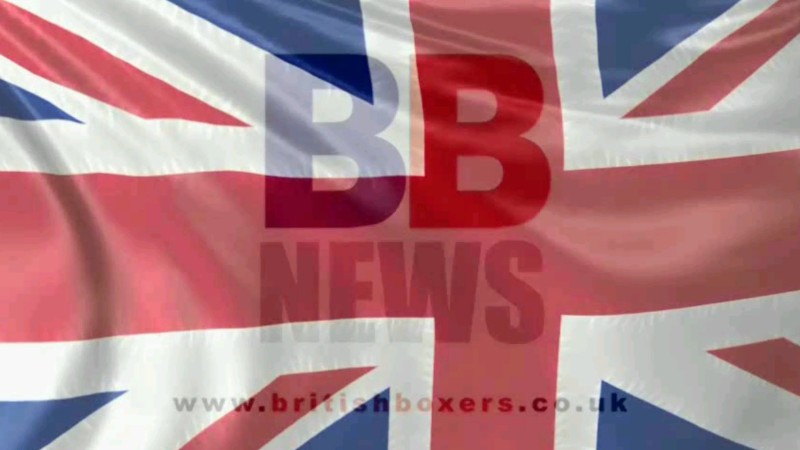 Joe Calzaghe steps back into the ring for the first time in five years for a documentary The unbeaten Welsh boxing legend spars young boxers in new BT Sport film where he and his father Enzo, explore the impact a local boxing club has on the community of Newport, South Wales.

Also on the Matchroom promoted bill in Glasgow will be Olympic Gold medallist heavyweight prospect Anthony Joshua MBE who takes part in his fifth pro contest against Hector Avila, the Argentine that took Dereck Chisora nine rounds in London in April.

Unbeaten lightweight Scotty Cardle makes an appearance in Glasgow when he faces former British featherweight champion Paul Appleby in what should be a good fight and a good test for the rising Cardle.