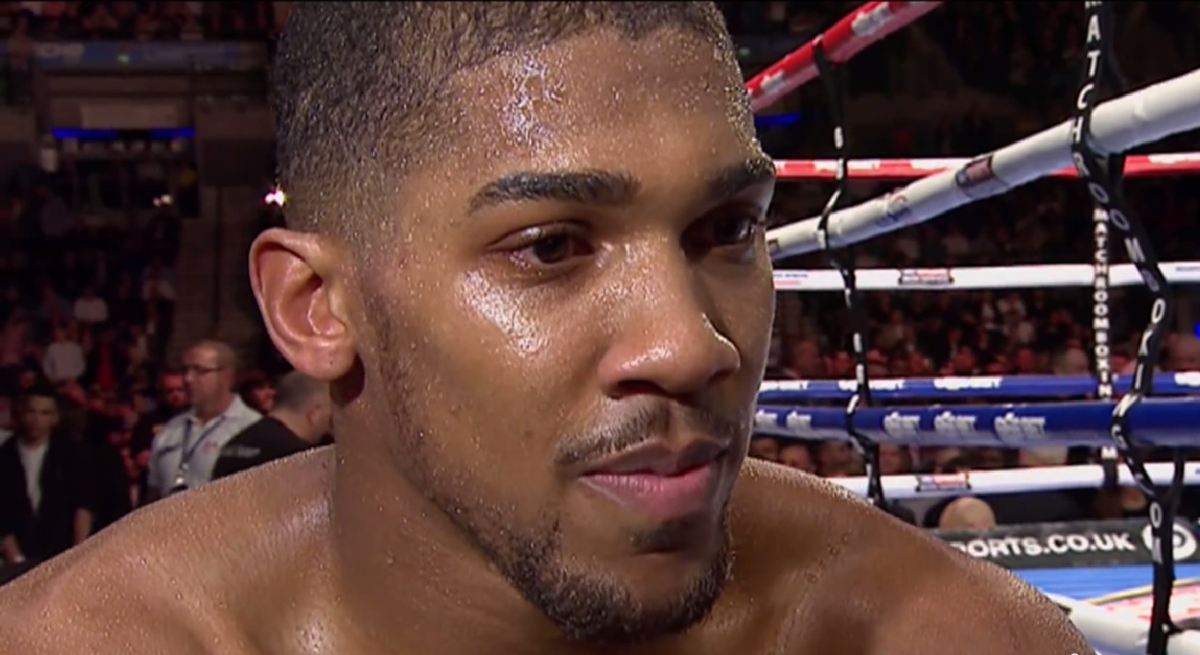 Joshua hopes to be back April 4th in Newcastle

There was grim news from the boxing world this month as heavyweight British boxer Anthony Joshua announced that he had pulled out of the planned January 31st O2 Areana bout against American Kevin Johnson. The Brit, whose planned fight against Johnson was being lauded by pundits as a considerable step upward in the boxer’s career, has allegedly been afflicted by an aggravated back injury.

After undergoing scans this month, doctors discovered that Joshua was suffering from a Pars Stress Fracture located on one of his vertebrae- luckily not a critical injury- and advised him to rest his back for the next few months. Joshua’s team has stated that their man will be up on his feet swinging for the billed April 4th bout at Newcastle, however it’s also sure that these developments will come as a blow to Joshua.

The past few fights have truly bolstered the image of the 25-year-old. Having turned professional in 2013, all ten of the Watfordian’s fights have resulted in a win; Joshua won the vacant WBC International Heavyweight title on the 11th of October 2014, and during his next fight on the 22nd of November against Englishman Michael Sprott, attained a score of 10-0, the youngster recording a first-round stoppage to top things off. Way back in the 2012 Olympics, Joshua won gold, this being the moment that pundits and bookmakers first started to seriously take note of the boxer’s substantial prowess- bookies such as those at bookmakers.co.uk have regularly tipped the Watford-born fighter for wins, and even with an injury this looks set to continue.

That’s not to say that January 31st was going to be easy for Joshua, however. Kevin Johnson is a mammoth of the American boxing scene, a true force in the sport that has not seen a loss in his last 36 fights. Tyson Fury, Dereck Chisora, Vitali Klitschko: none of these boxing legends could stand up to the power of Johnson, well known for his personable character and rather loose approach to trash talk.

Fans will still be able to catch the O2 show that will feature Kevin Mitchell’s world title eliminator against Daniel Estrada, but many will have been looking forward to the cancelled bout. Promoter Eddie Hearn was quoted saying positive things about Joshua’s future, however: “He picked up a niggle in the Sprott camp and had a good month rest after but it hasn’t been 100 per cent in camp and the results gave him no option. He hopes to resume punching in early February and come back with a bang in Newcastle on April 4th’.