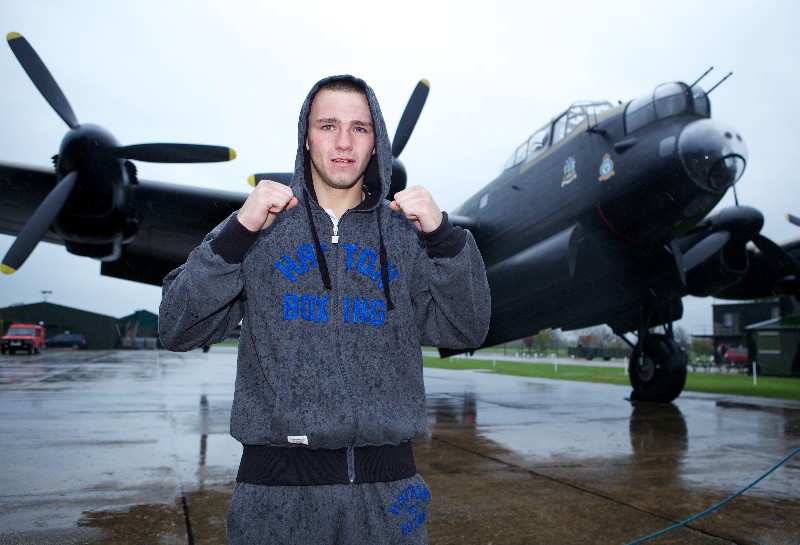 The unbeaten middleweight, 23, returns to action against as yet to be confirmed opponent at the Ponds Forge Arena in home city on April 26.

“I think Murray and Macklin are ahead of everyone else and Saunders is getting there, but after them three, I think I’m the next one up there.

“I know John Ryder and Jez Wilson are fighting each other in an eliminator and I think I could beat either of them comfortably. I don’t see as being any better than I am.

As well as those boxers currently in or around domestic title class, there’s also a fighter Etches wants to get his hands on due to public demand.

“I must get at least ten people a day asking when I’m going to fight Chris Eubank Jnr,” Adam revealed.

“The public obviously want to see it and I think it can be built into a massive fight as long as we both keep winning.

“I think he’s improving with each fight, but I’m not worried about him. It’s a fight I could win and it’d help me move on to bigger things. I just pray he keeps winning and hopefully he’ll take it at some point.