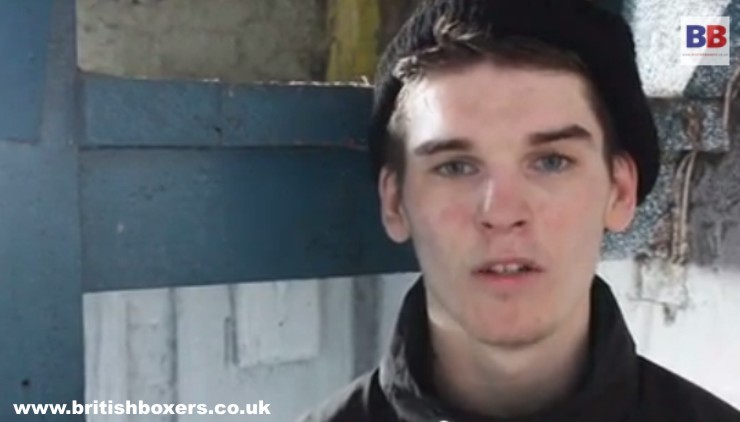 McGowan, 19, who is now trained by Arnie Farnell, decided he would go pro after the ABA’s were pushed back last year and believes he has what it takes to make an immediate impact on the British light-welterweight scene.

As an amateur McGowan was the junior ABA champion in 2010, an ABA finalist in 2011 and represented England youth. With over 60 bouts behind him there is no reason he cannot be a success in the pros. At Egan’s Gym, Macauley trained with Tyson Fury, Jimmy Kelly Junior, Kofi Yates and Hosea Burton, boxers who are all now doing well in the pro’s and who Macauley looks to emulate.