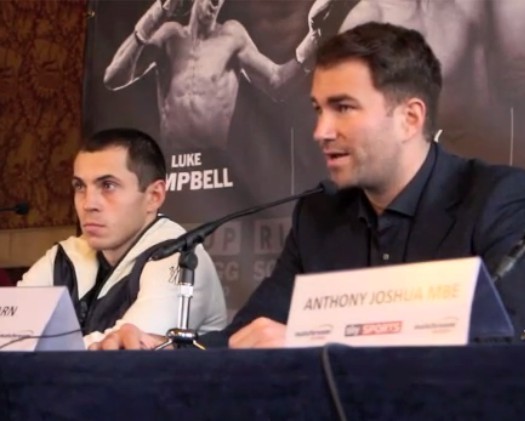 On the undercard Mancunian lightweight’s John Murray and Anthony Crolla will get it on in an highly anticipated local derby matchup. are set to confirm their much-anticipated April 19 clash after months of negotiations.

Former British and European champion now 29 is coming off the back of a good stoppage win over John Simpson last Saturday. While Crolla, 27, also a former British champion is also in form and it promises to be a Northern cracker!