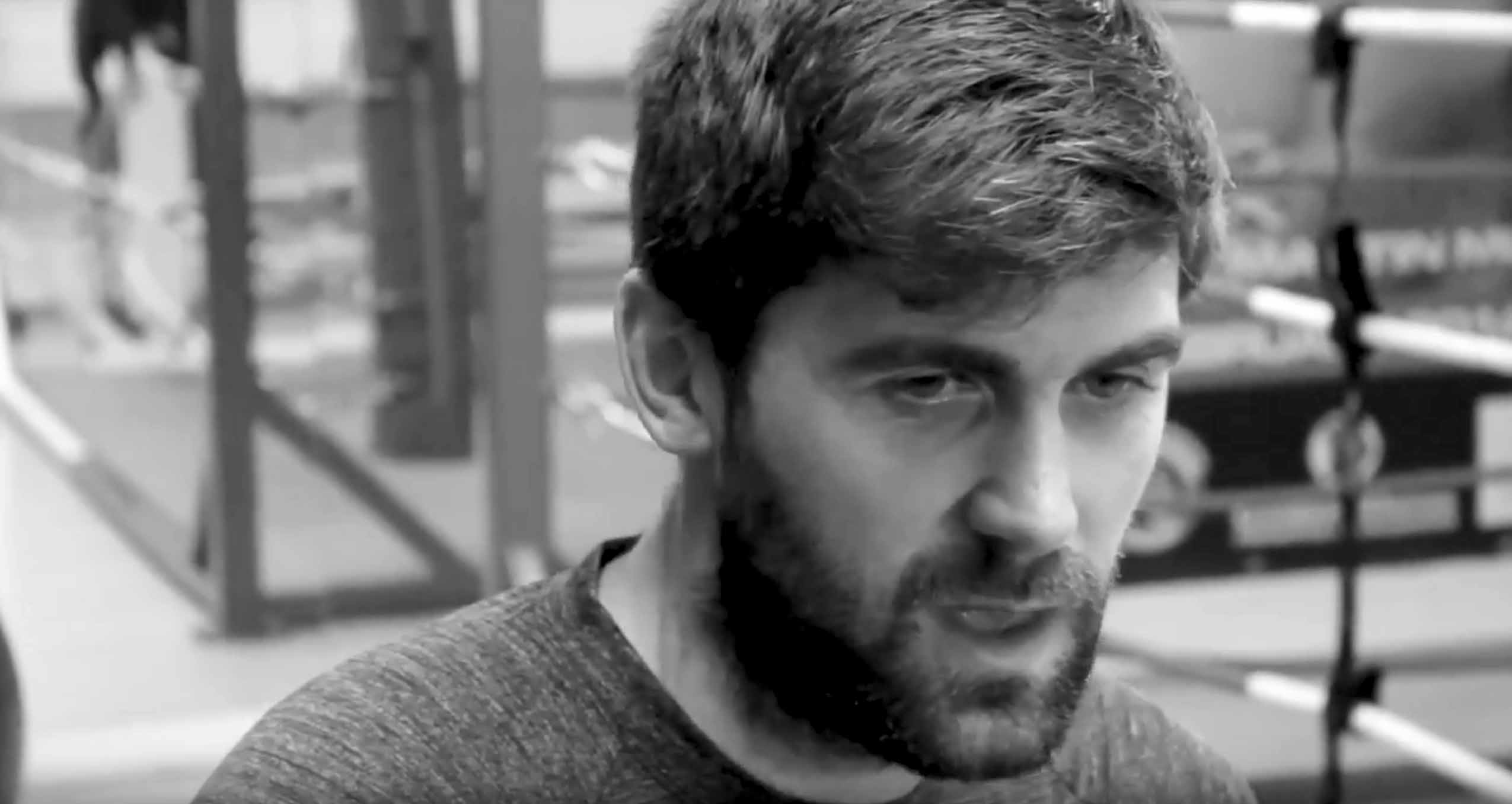 Rocky Fielding’s first defence of his British super middleweight title is strongly rumoured to be against Commonwealth champion David Brophy.

Fielding (24-1, 13 KOs), who had been due to defend his Lonsdale belt against Jamie Cox before the Swindon fighter entered the World Boxing Super Series tournament, is set to return to action on September 30 at Liverpool’s Echo Arena, and BritishBoxers understands that Brophy could very well be in the opposite corner on the night.

Scotland’s Brophy (19-1-1, 3 KOs) has had a 2017 to remember so far after upsetting the odds to defeat Australia’s Zac Dunn in his homeland back in March with a seventh-round stoppage to capture Commonwealth glory.

Fielding and Brophy are no strangers to trading leather having sparred each other recently and appear to have the utmost respect for one another.

One fight has been confirmed for the September 30 Matchroom show on Sky Sports, and that sees Merseyside lightweight rivals Sean ‘Masher’ Dodd (13-2-1, 2 KOs) and Thomas Stalker (12-2-3, 2 KOs) aiming to settle their recent feud which has spilled over on to social media.

Dodd currently holds the Commonwealth and WBC International lightweight straps. Former Olympian Stalker will be looking to win his first domestic title of his professional career.