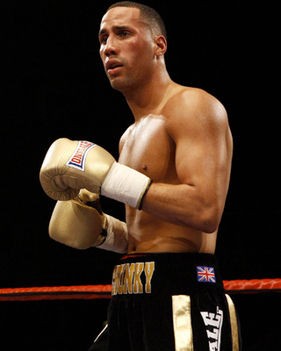 James DeGale has revealed in a statement issued by his adviser Ambrose Mendy, he has terminated his promotional agreement with Hennessy Sports. The former British and European Super middleweight champion has been with promoter Mick Hennessy’s outfit since 2012 after leaving Frank Warren and is now free to negotiate a deal with a new promoter, according to the statement.

‘Mick Hennessy is no longer authorised to make representations of any kind for on behalf of James DeGale. Notwithstanding any legal action on both sides, which take in excess of one year, James DeGale is now and at all times hereafter free to negotiate with any of the licensed operators in the International arena of Boxing business.