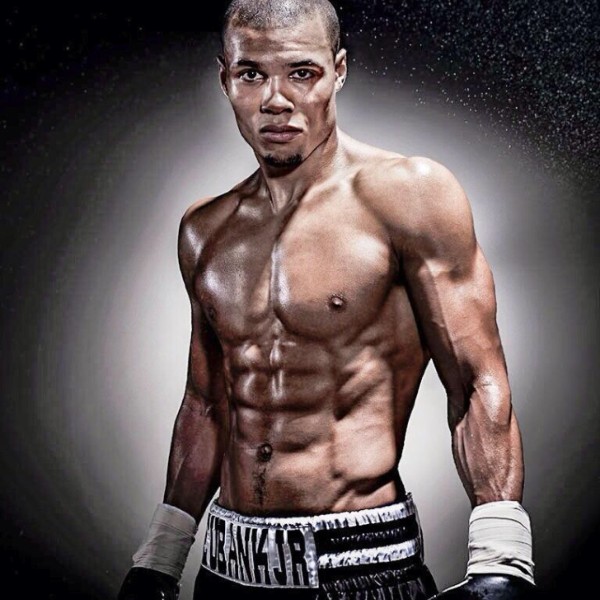 The hard-hitting 24-year-old and son of the British boxing great will feature in an eight-round contest against hard Czech Stepan Horvath on the undercard of Stuart Hall’s IBF World Bantamweight title defence against Paul Butler, live and exclusive on BoxNation (Sky Ch. 437/HD 490 and Virgin Ch. 546).

Eubank Jnr hasn’t put a foot wrong so far in his 15-fight professional career and has looked devastating as he nears his first championship title challenge.

Horvath, a former Czech middleweight champion, is another step up for the young talent, he recently extended Frank Buglioni to eight-rounds last year before he was stopped and got a first round stoppage in his last fight against Pavel Herman.

“The fact he went eight-rounds at super-middleweight against Buglioni shows that he’s a big, strong, resilient guy, as the majority of the fighters from eastern Europe are, but that won’t detract me from stopping him within four rounds,” Said Eubank Jnr.

“I’m looking forward to entertaining the boxing fans in the North East for the first time and showcasing my skills.  I’ve been boxing around the country, Liverpool, London, Sheffield, Manchester, Belfast and the word is out there that I’m the next big thing in British boxing,”

“I only boxed just under a month ago in Liverpool, I’m on in Newcastle on Saturday night and then I’ve got Manchester on the big Chisora v Fury card, the fights are coming in thick and fast and I’m within touching distance of my first title, things couldn’t be any better,”

“From my perspective I’ve got to look good on Saturday and put on a dominant performance, not let him win a round, and put him away in four.”