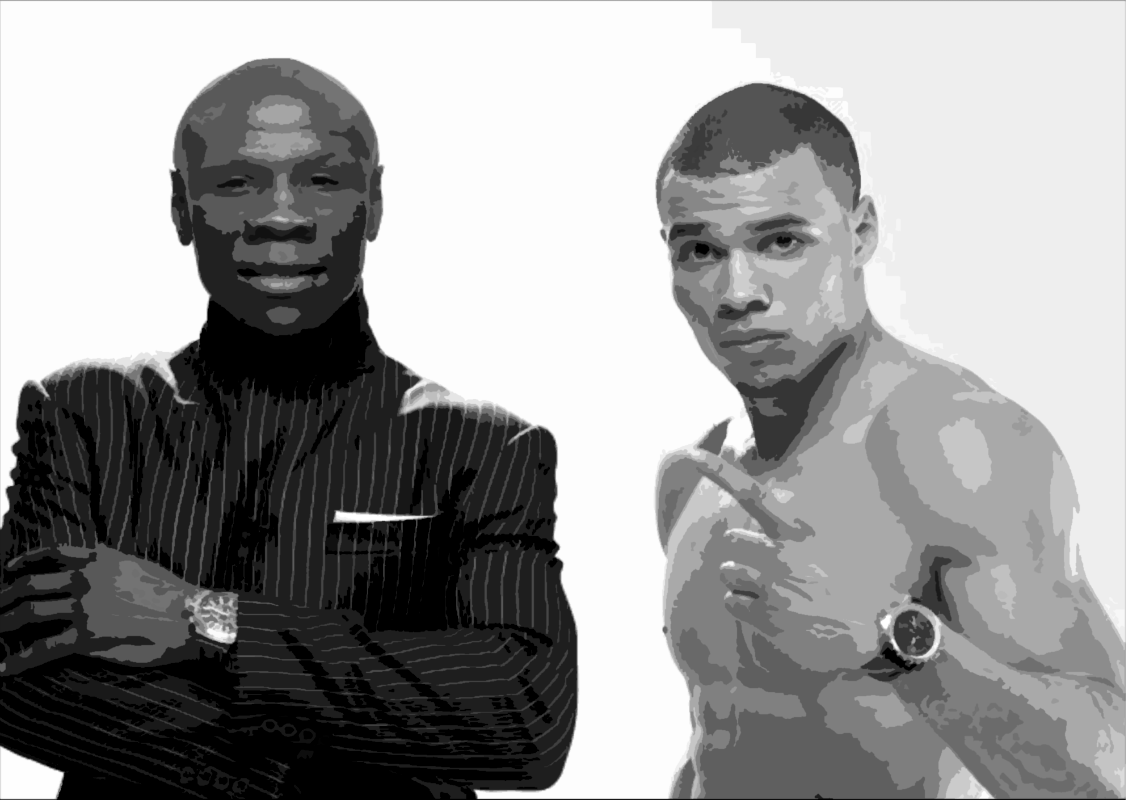 Ask many UK boxing fans what their take is on the Eubanks and responses vary from unmitigated disgust to admiration, tainted by annoyance stemming from their constant self-aggrandising. However, no one can deny that the level of press fervour that they’re able to muster, by doing little more than mentioning the name of a rival, is impressive.

Were the likes of Frank Warren and Eddie Hearn to be believed, Eubank Senior’s master plan is to establish a position from where he can dictate terms to other fighters, promoters and even television networks. But on closer inspection the monocle brandishing ex-world champion is playing an altogether more simple game when it comes to the development of his son’s public persona and career.

Back in early 2014, having previously fought against an array of journeymen, Junior faced up to then, British, Commonwealth and European champion Billy Joe Saunders. For the first six rounds Eubank was comprehensively out boxed, leaving himself too much to claw back down the stretch. Following that ego bruising defeat, to a man who’d goaded him for much of the build-up, Eubank decided to save face by taking on the rugged Dmitrii Chudinov. Eubank dominated the fight but was unable to drop the ‘Night Wolf’ who he hit with salvo after salvo of skull crushing combinations. It’s clear that after both these fights exposed Eubank’s lack of one-punch KO power and ring intelligence, Team Eubank employed a change of tact. Rather than defending the interim world title belt they held at the time they dropped back to domestic level and have chosen to stay there ever since to develop their fighter.

Post Chudinov, a very clear pattern has begun to immerge whereby Eubank fights opponents who are no better than British level but continues to call the names of Saunders, Golovkin and Jacobs. The tactic is designed is to enhance his profile to the point that when he does take a step up he will be able to maximise his earnings all the while developing himself into a true world class fighter. Essentially Eubank is following the tried and tested route of British – Commonwealth – European – World, all the while building a profile that’s unrivalled by anyone else operating at British level.

With this in mind what can fans expect next from Eubank Junior after he has faced Tommy Langford? Don’t be surprised if it’s a fight against a name like John Ryder. Senior is only going to move his son up to world level when he believes he’s ready and he’s particularly unwilling to have promoters exploit his son’s popularity by forcing him into fights against the world’s best before he’s prepared. In the meantime expect the talk to continue, the hype to build, and for fan frustration to reach boiling point.