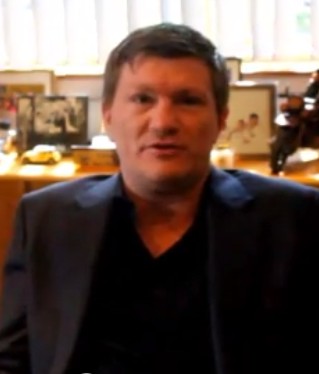 Britsh great Hatton said last week that Butler was the new Hitman before his title challenge against Stuart Hall at the Metro Radio Arena in Newcastle on Saturday night.

The Ellesmere Port ace won by split decision to win the title in just his 16th fight – the least amount of fights an English boxer has taken to win a world title.

In an exclusive interview for boxnation.com, Hatton said, “I think Paul Butler can become a household name,”

“He’s achieved his dreams of becoming a world champion and he’s done it in rapid quick time!”

“And no ifs or buts, he’s in the best possible hand in Frank Warren to lead his career in the right way.”