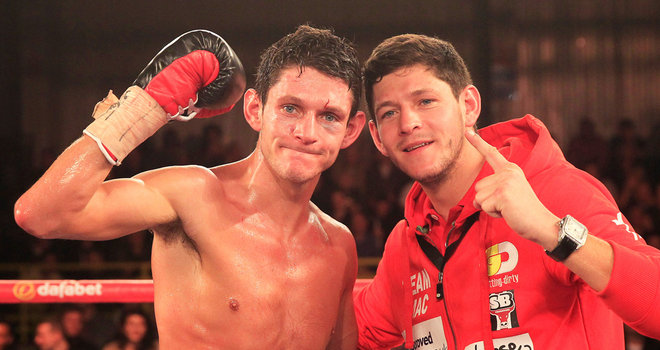 Gavin McDonnell will face Vusi Malinga for the vacant WBA International Super Bantamweight title at the Ice Arena in Hull on October 25, live on Sky Sports.

Unbeaten McDonnell vacated his British title in the quest to move onto the world stage and he dives straight into the deep-end in that pursuit against the South African, who returns to England with a score to settle having lost to Stuart Hall in his last outing in Leeds in December for the IBF Bantamweight title.

“Gavin wanted a test of his credentials at world level and he’s certainly got that in Vusi Malinga,” said promoter Eddie Hearn. “It’s great credit to him and his team for taking this fight and if Gavin can land the win, it catapults him onto the big stage.”