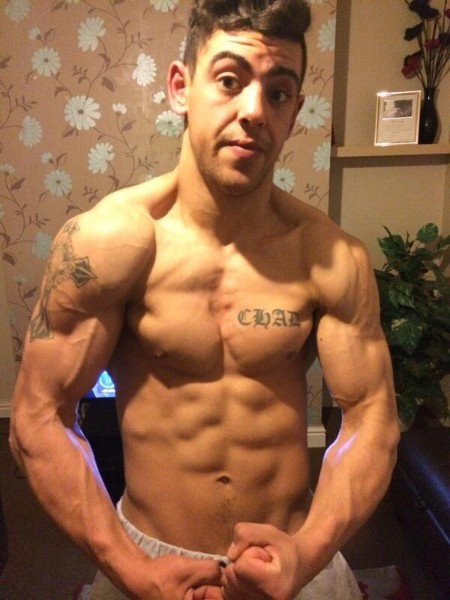 With only days remaining before the highly anticipated English welterweight title clash between Rotherham’s Chad Gaynor and London based Turk, Ahmet Patterson, two of British boxing’s leading names have offered their opinion on the fight and both are in unison when determining the winner.

Fellow 147lber, Frankie Gavin, is aiming to get back to winning ways in the new season following a nail biting loss to the world rated Italian, Leonard Bundu. A student of the game who has spent several training sessions in the company of both Gaynor and Patterson, Gavin is insistent that Gaynor’s power will be a telling factor in the fight.

“As long as he doesn’t get anxious and nervous on the night, Chad Gaynor will win this fight and he’ll win it in style,” declared Gavin. “I’ve sparred with the pair of them and both have good qualities and it’s easy for me to make a case for both but I’m guessing that both fighters will turn up 100 percent and if they do then I can only see one winner and that’s Gaynor. If he’s focused and he doesn’t get desperate then he’ll catch up with Patterson late on. He’ll stop him before the final bell. I’m convinced of that.”

Another leading domestic name firmly on the Gaynor bandwagon is Liverpool’s Tony Bellew. A current student of Dave Coldwell, Bellew will be ringside at his trainer’s show on Friday and he’s in agreement with his former Team GB colleague that Gaynor will be the man who has his arm raised once all is said and done.”

“Dave is one of my closest mates in boxing and he’s the one who put me onto Chad Gaynor a few years ago. I’ve watched him ever since and he’s someone who has really impressed me because he’s a confident fighter who seems to be able to do it all. He looked a monster against Anwar last time out and that fight will fill him with huge confidence going into the biggest fight of his life. He’s had a solid camp behind him and he’ll have the crowd roaring him on. I think he does more than enough to get a well deserved decision. It’s going to be a great fight.”